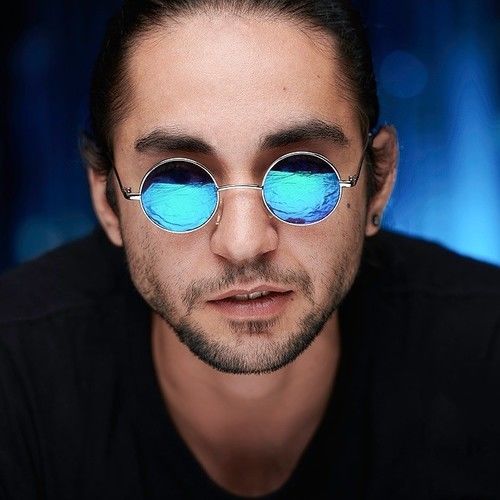 Cosmopolitan in nature, David M. ‘Night’ Maire is a creative independent filmmaker – Writer, Director, Producer – who’s gritty, character-driven films have received endorsements and worldwide acclaim. With a decade of industry experience pitching, collaborating and consulting on projects of fluctuating scopes, from shoestring microbudget music videos to nine-figure studio blockbusters, David has carved himself a niche within the genre-based film circuit.
​
A bilingual International Baccalaureate diploma recipient, and alumnus of the prestigious New York University: Tisch School of the Arts, ‘Night’ Maire earned his B.A. with honors in Film & T.V. with a focus on Directing, and Minors in Psychology and Producing for Film & T.V. This native Alpine’s passion for directing led him to then pursue a Masters in Directing at the School of Visual Arts under famed music video and commercial director Bob Giraldi. Since, he’s been invited on a number of occasions to return as a Guest Lecturer to talk on an array of production topics to the program’s graduate students.
​
David Co-Founded and helmed AireBedd, a perspicacious production company banner under which he garnered hundreds of laurels and awards for his various short films, premiered music videos on MTV and Glamour, and produced content for Moët Hennessy . Louis Vuitton, Red Bull and the Leslie-Lohman Museum, amongst others. His cultivated persona and visual aesthetic have also precipitated invitations to Program and Judge diverse film festivals across the United States. 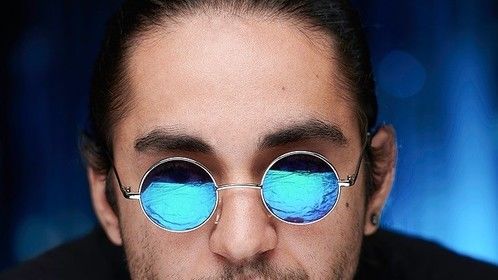 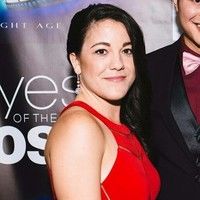 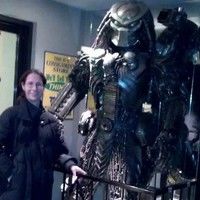 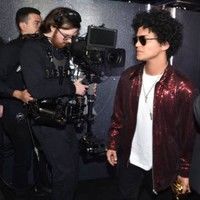