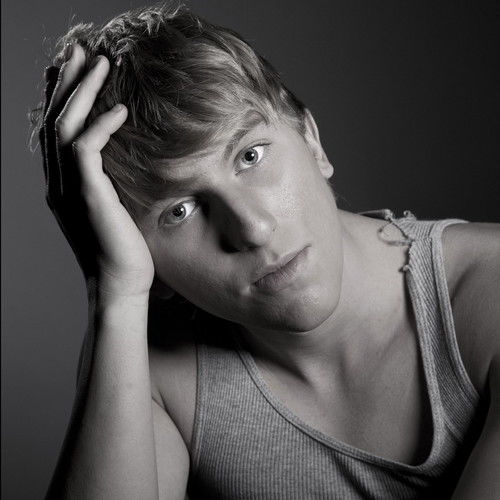 Through the Technical aspects I have worked with Universal Studios, And You Films, Metro West Films, illusion Scenic Productions, My Christian Films, East Hollywood Pictures, OJ Productions, Dan Gee Productions, so on and so on..

Here's the truth, I'm a great, easy guy to work with once you get to know me. I have a lot of experience behind me, but haven't quite hit the top of the latter. I finished school you, went to college young, and was working in entertainment young. I'm only 22 now.
I work very hard, and have a love for everything I set my hands on. Every script, every hand I shake, every new place I travel, to every breath I take. given the moment, I can probably find something beautiful in everything around us. 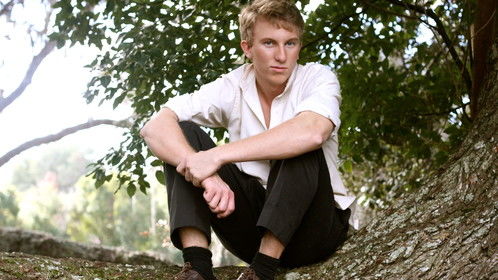 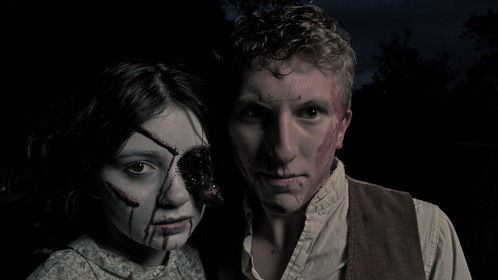 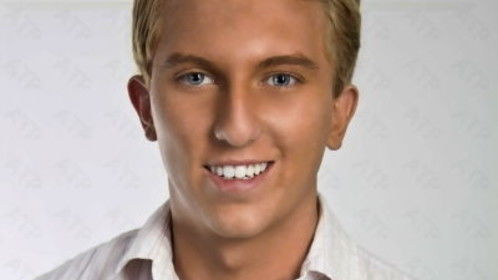 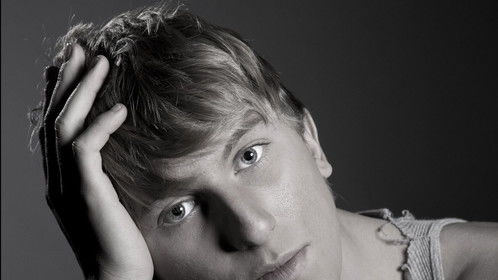 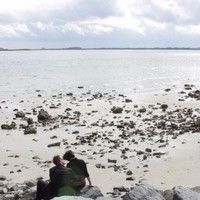 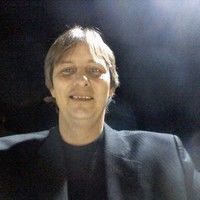