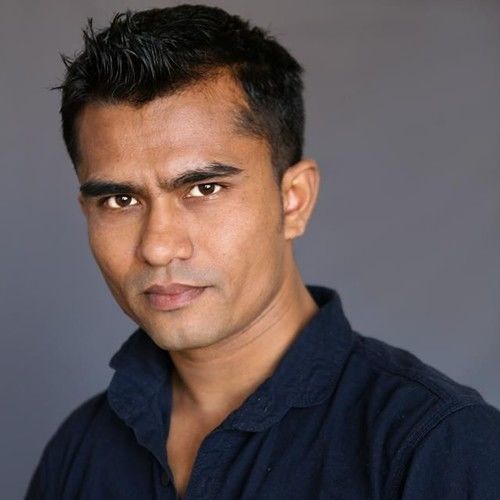 I am from Kathmandu, Nepal but currently living in Los Angeles, CA. I am a screenwriter/director/producer.

I finsihed my undergraduate in film directing and went to New York Film Academy at Los Angeles. Later joined prestigious School of Cinematic Arts, University of Southern California for Maters in Film and Television Production. I have written more than 7 feature screenplays, written/directed and produced 13 short films and recently written and directed a feature film "Dying Candle".

I am hoping to tell many more stories in my lifetime and beyond. 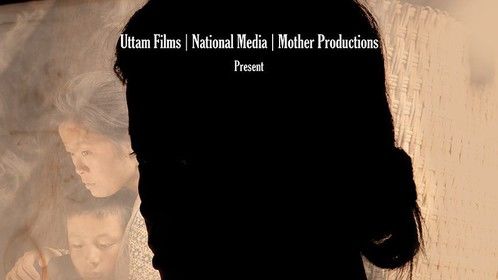 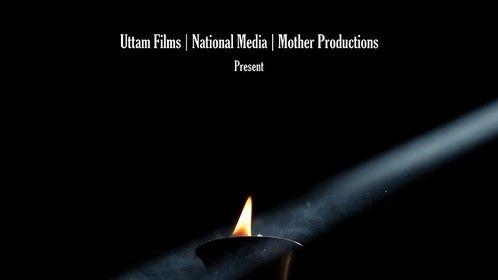 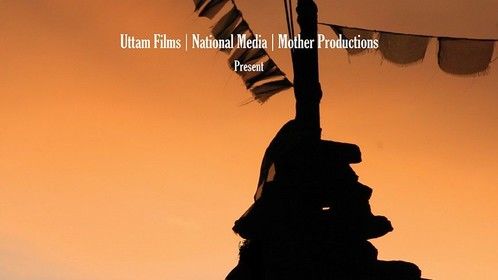 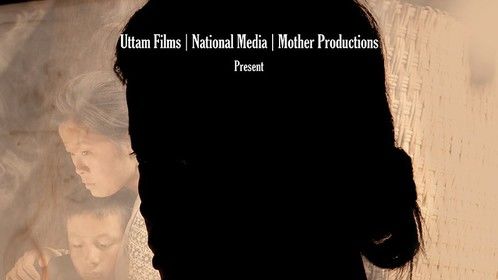 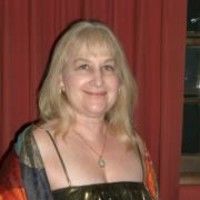