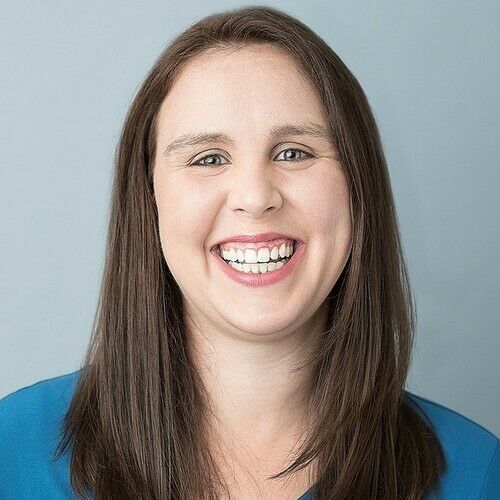 Hello all. My name is Hayley from Tracy CA. that is up north near San Francisco. I have been acting for over 14 yrs. mostly in the field of theater but i have had my spots in television and major motion films. i am looking to build my network and make more of a name for myself in this massive industry. I know in the occupations I put Stunt performer, although most of my stunts involve fight scenes. if there was an option for fight combat i would have put that. My husband is a fight Choreographer and I am his guinea pig when he is trying to come up with things. So then I will also help out writing the choreography for the actors. I study martial arts, I am a black belt in Thai jitsu. I am not a little petite thing. I am tall and a voluptuous in the hips and torso region. but that doesn't stop me from kicking butt, guess i am a jack of all trades in the creativity department. my forte is in acting. i like to work on my writings that can be off the wall at times. The log lines that i have posted are my work. please feel free to read them and tell me what you think. I love learning everything i can. Stay with me and lets get the imagination flowing.

Unique traits: I do an awesome monkey impersonation. 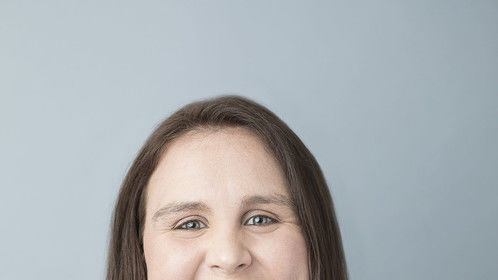 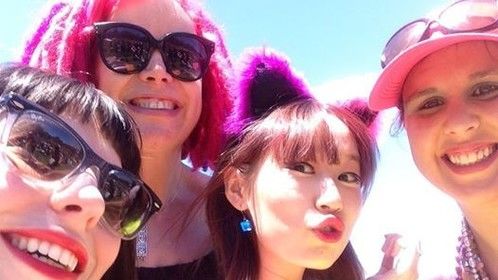 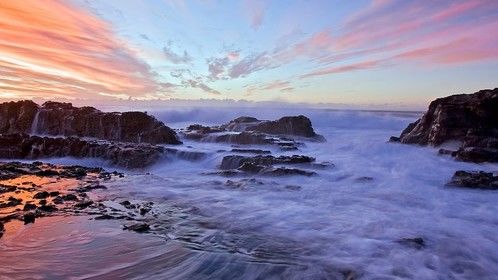 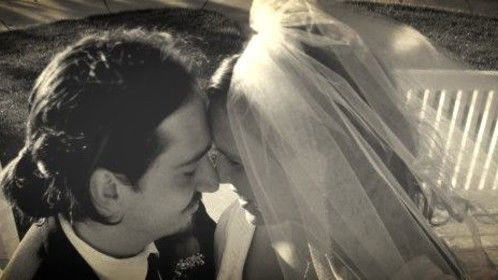