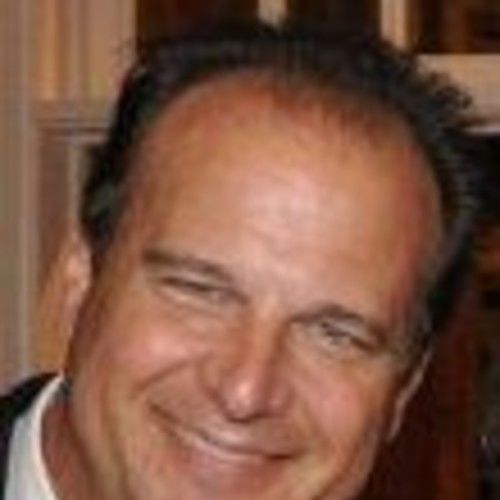 I have been a character actor since the late 70's,. I worked as an On Air personality at radio station KILE in Galveston.I have worked mostly on stage in a variety of productions such as "Pippin", "West Side Story","Comedy of Errors", "The Elephant Man", and "Playboy of the Western World". In 1983 I joined TKO Productions as a Fight Captain, until 1991, when I started working as a fight choreographer for stage productions. I have also done Extra work in films, TV , commercials and print ads. I also have done voice overs for stage projects and for Radio. 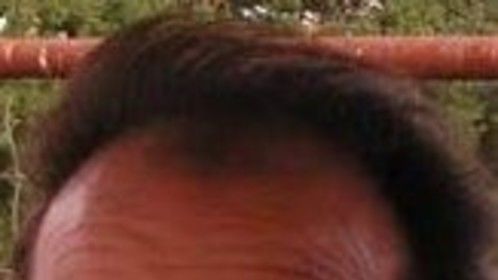 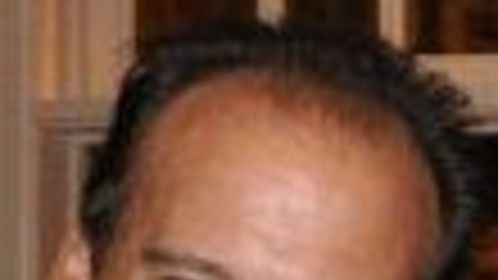