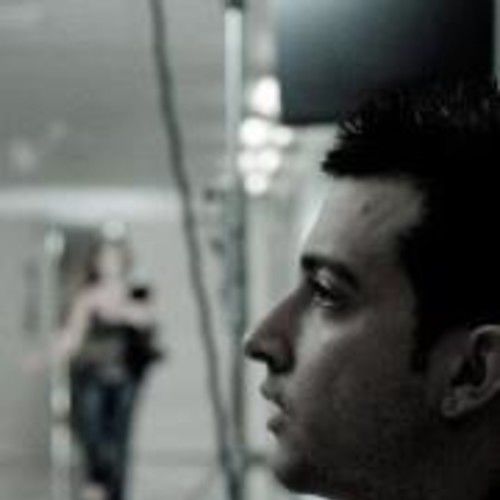 Ryan Gatt (Director) ,graduated and worked in the I.T field for 2 years after which he decided to differ to pursue his lifelong dream, that of becoming a filmmaker.

He attended a number of workshops namely "Directing Actors" at the prestigious National Film and Tv School in the UK. It was during this time that Ryan started outlining and later directed the Tv series, 'Checkmate' at the mere age of 24. For the past 3 years Ryan has been directing a producing the first Maltese Wildlife Documentary under the umbrella of 360 Pictures Ltd. and in collaboration with Jana Kovacova and UNESCO. The mentioned project will be released later on this year 2011.

Ryan has also worked on international projects over the past 5 years in diverse departments ranging from camera to production, such as "Agora" (2009), "Il Commissario Rex" (2011), "Kon-Tiki" (2012) and more. 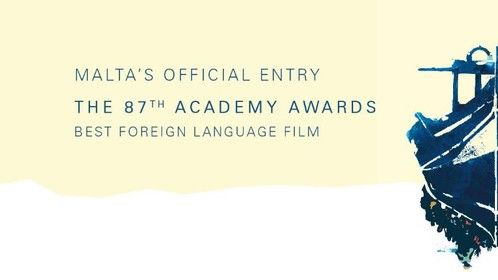 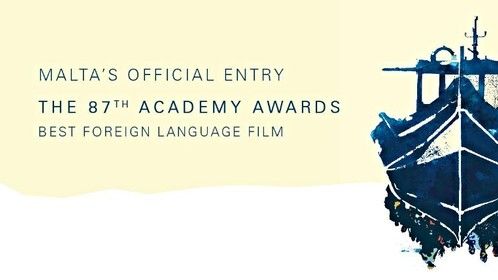 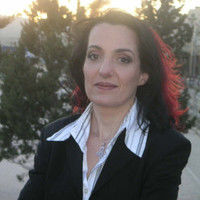 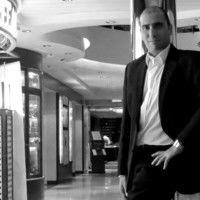 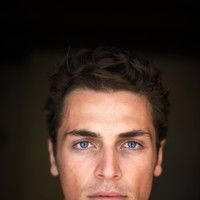 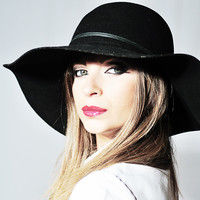 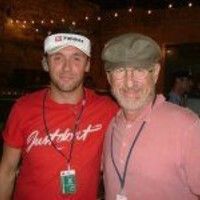