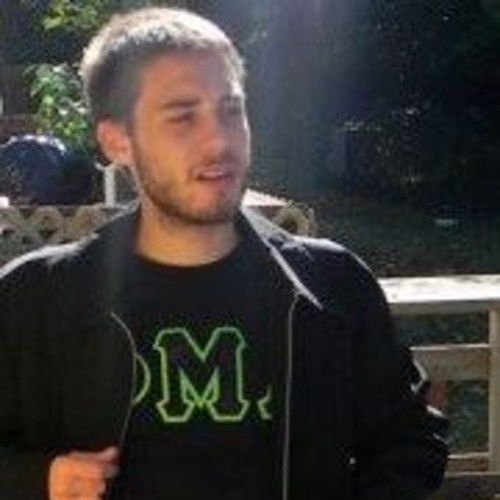 Ken Pierson is an award-winning and experienced young composer who has studied under Dr. John Hilliard and Dr. David Cottrell at James Madison University with an avid interest in writing for film and video games. Ken began composing in 2001, and received his first commission in 2003; more recently, Ken was awarded first place in the inaugural CINE Film Scoring competition. Ken has since yet to cease his intense study of music theory, composition, and orchestration, and hopes to be able to connect with aspiring film and video game creators to provide dramatic, high-caliber, and original music for their projects. 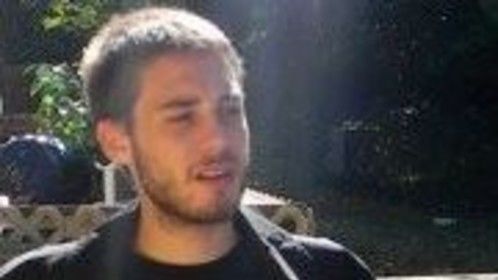