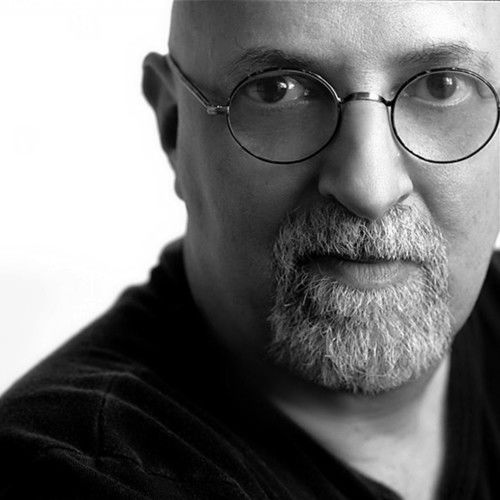 For over 30 years his images have appeared in Time Magazine, People, Us, Vanity Fair, W, Rolling Stone, Source, Vogue, McCall's, Harper's, San Francisco, Jane, Essence, New York, HIV+, Nightlife, Elle, and newspapers such as the New York Daily News, New York Post, LA Times, NY Times, Boston Globe and others around the world.
His books, NAKED, IMPORTRAITS, THE FIRST STEP, YAZ, MIYA, and now NAKED WITH A VENGEANCE have won him critical acclaim. He has been seen on Dr. 90210, Making The Band and his images featured on America's Next Top Model. ibooks now available on iTunes.
I know this is a rough business so I keep my prices really low for head shots. Contact me for prices. 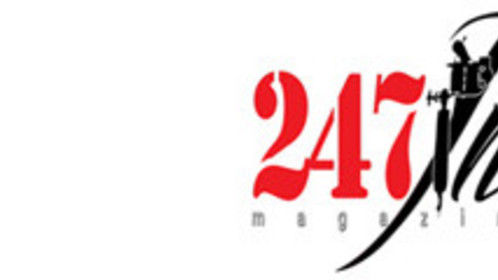 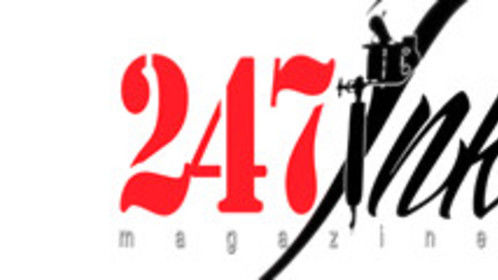 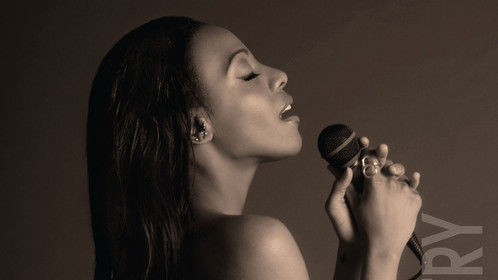 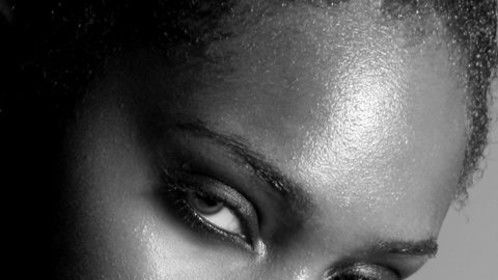