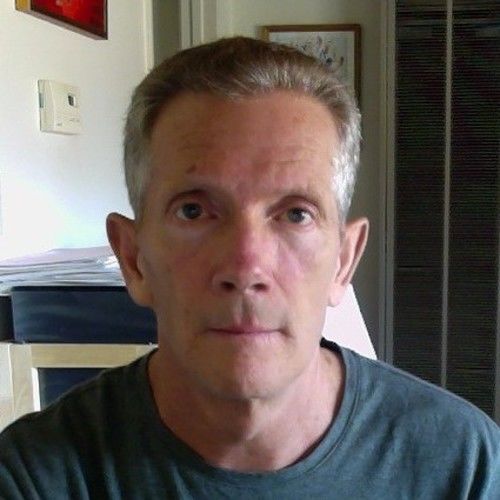 Dan Willard grew up in the Los Angeles area and began musical training with singing lessons at the age of seven. Later he studied clarinet, sax, flute, guitar, piano, trumpet, trombone, composing, and arranging. Since moving to Ojai in 1992, he's had the opportunity to perform with many of the best musicians in the Ventura/Santa Barbara region. A full time musician, he also gives private music lessons at his home and at The Thacher and Ojai Valley Schools in Ojai. Member of the AFM. 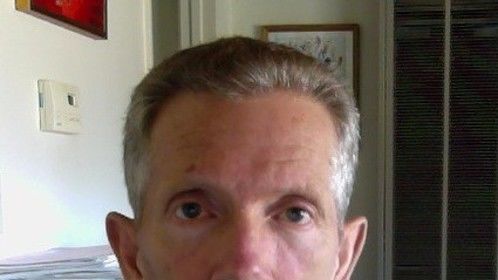 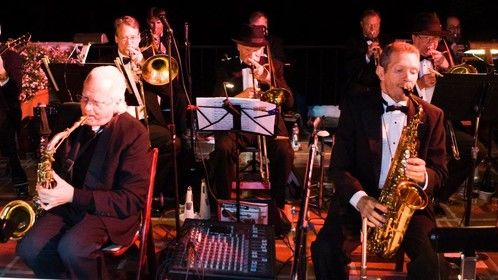 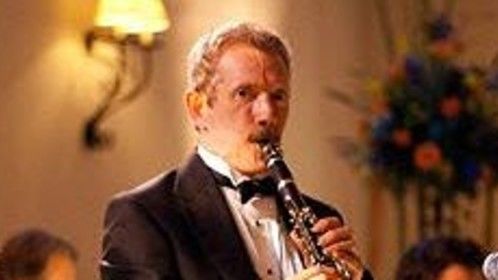 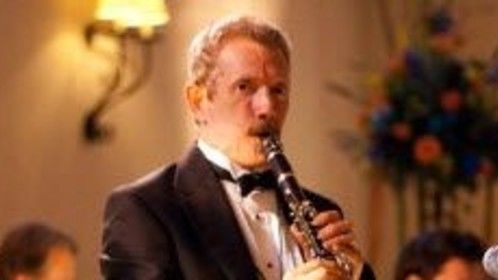