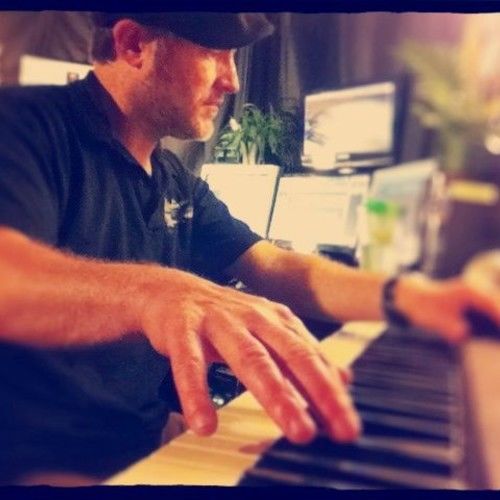 David is an award-winning composer and multi-instrumentalist with over a decade of experience in scoring music for film and television. He holds many feature film and short film credits including the critically acclaimed horror film, "Dark Fields", starring screen legend David Carradine. He's won two awards for Best Original Score for the film, "World Of Art", and has been nominated for several other best score awards.

David's unique composing style brings new perspectives and innovative sounds to his projects, with originality and consistency to his scores. Whether you're looking for a full orchestra or electronic score, David has the skills and gear to accomplish your musical goal in aiding your story.

Most recently you can hear David's music in ads for Dole [with Felicity Huffman], Riunite Wine, and on ESPN. 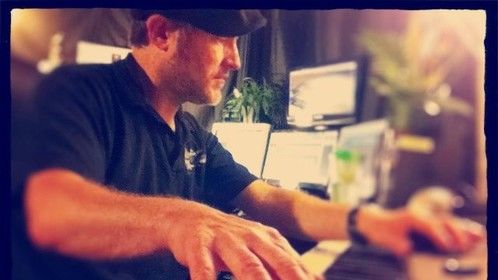