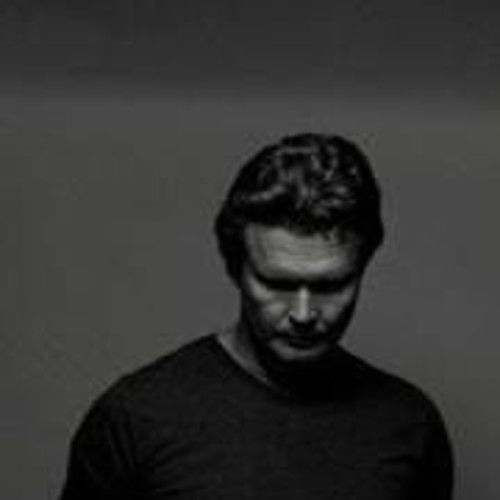 Kip Baldwin is a pioneer in expressing the depth of truths through his many projects and using media to awaken society to the new paradigm.

Currently, Mr. Baldwin has been or is the producer and or creator of the following projects; Loophole, Restorations Unlimited, Breaking Bud, Hempster’s an American Revolution, The Road To Fenderville, One Hundred Things, Cold Prssed and Love Floats. Mr. Baldwin also co-created the reality series WEED COUNTRY in cooperation with Studio Lambert and The Discovery Channel, which aired Wednesdays on The Discovery Channel. Its premiere episode drew over 1.1 million viewers and has seen a steady rise in viewership with each new episode and is currently in discussions for a spin off series.

WEED COUNTRY was also named to the Hollywood Reporters Top 25 heat list. The show’s success further demonstrates Mr. Baldwin’s solid instincts for being ahead the curve when deciding which projects he will devote his time to, as Mr. Baldwin believes in setting the trends, not following them. 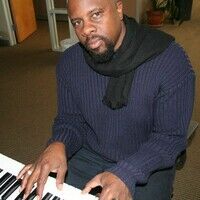 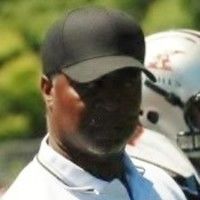 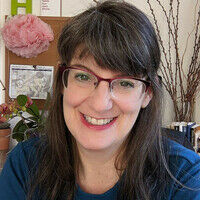