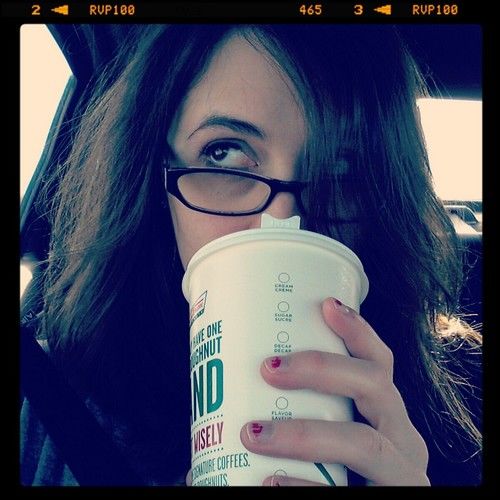 Eileen Agosta is a filmmaker with more than 10 years of experience in writing, directing and producing. She founded Twelve Monkeys Dancing Films in 2001, and through it has produced 2 student length feature films, the independent feature film Different Kinds, and 9 short films, including Alone, Breach and The Armageddon Kitty. Her films have screened in numerous film festivals across the country, including Festivus Film Festival, the Indie Spirit Film Festival, the Estes Park Film Festival and the Kansas City Film Festival.

She has studied script writing for film and television with some of the industry's leading professionals, including Syd Field, John Truby, Rachel Powell, Christopher Vogler and Michael Hauge. In 2011 she participated in Judith Weston's Acting for Directors Workshop at Two Lights Studio in Los Angeles, following in the steps of numerous working directors in Hollywood.

Her commercial experience includes work on several national commercials and network television shows, in fields ranging from grip to post-production. Eileen is the Program Director for Colorado Independent Women of Film and a member of the Advisory Board for the Emerging Filmmaker's Project. You can follow her on Twitter @eileenagosta.