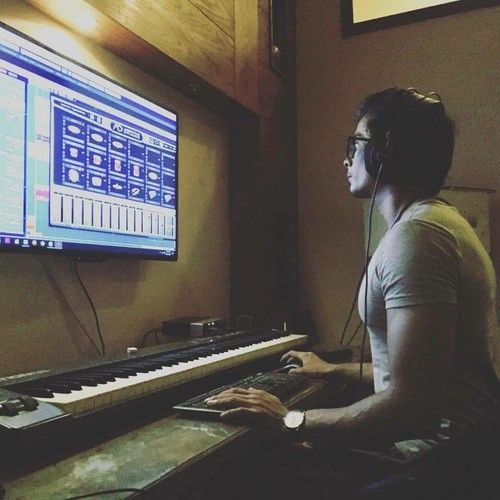 My name is Hassan Khan, I'm music producer, pianist, audio producer, Film maker and a seeker of quality in music composition, background scores & music production. I cannot count the factors that added up into his passion but he can clearly remember that A.R Rehman, Peter Gabriel, Atticus Ross, Michael Jackson, Hans Zimmer and Ustad Zakir Hussain have been my greatest source of inspiration. What I express in my music and the quality that I achieve through recording it, reflect to a major extent, the musical impressions that I owe to these people and my audience. However, I could not say that I had transformed my inspirations into the language of music as there is chasm between what I intend and what I'm capable of doing.

I've been internationally affiliated with SOCAN Music (Canada) and has been member of this non-profit PRO society since 2014. Also I've been following responsibilities as a voting member for several International Music Awards.

Currently I'm following responsibilities as a founder and content manager of a music marketing platform ‘Wild Records’ which enables artists to release their music on digital platforms all over the world & Co-Founder, Music Producer, Creative Manager and Sound Designer at ‘Vantage Productions’.

In Vantage Production and Vantage Films, we provide all kind of music/audio, video related services along with my keen team members.

My Discography includes two album which has been digitally released and recognized worldwide.

A part from my musical career, I'm also certified NLP Practitioner and psychological coach and helps people to reach and outgrow their personal and professional approach. 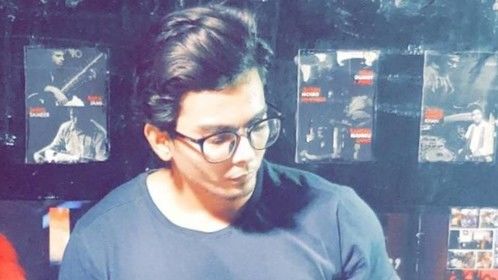 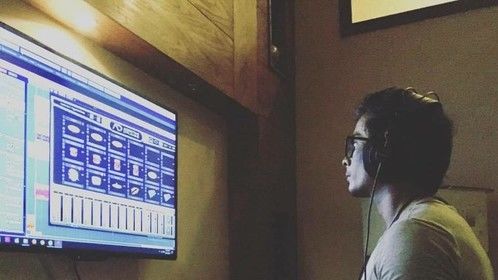 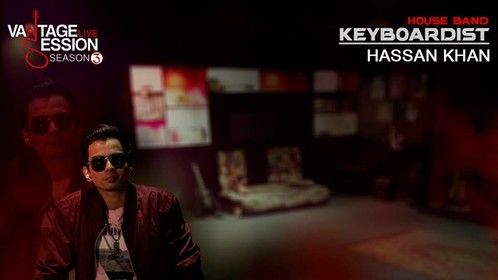 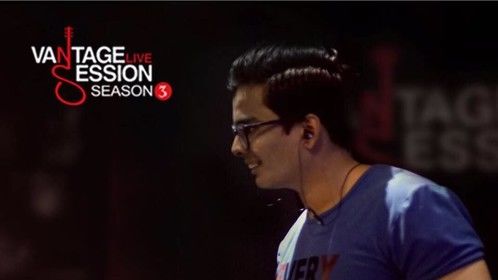