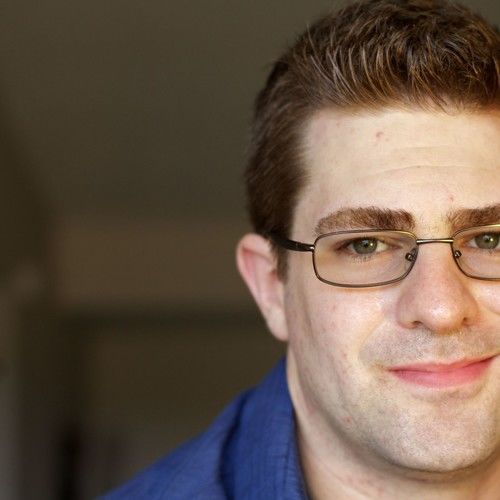 I graduated from high school in Kirkwood, MO in 2004. I didn’t know what I wanted to do, so I joined the U.S. Navy. For six years, I sailed all over the globe: from Scotland to Seychelles, and back. I learned a lot, but wasn’t feeling inspired. So, after my enlistment was up in 2010, I left the Navy and moved to Orlando, FL. It was there that, while living with a good friend of mine, I became involved in my first short film. It was my friends’ submission to the 2010 Orlando 24 Hour Film Festival. I was brought on as a Set Photographer and the rest is history. I was blown away by how cool it was that we were making something that we came up with for other people to watch and be entertained by. Watching an intangible idea transform into a very tangible finished product finally gave me the feeling of inspiration that had so far been missing from my life. It took a few more months of researching and taking a few entry-level jobs in the industry, but in November 2010, I entered the Film Bachelor’s program at Full Sail University. I graduated in June 2012, and relocated to Baton Rouge, LA to start my career.

To me, the inspiring thing about film is that, more so than with any other medium, it allows you to take the audience inside the world of your idea. They can experience anything; the possibilities are limited only by your ability to invent new possibilities. Ideas are powerful, but ideas combined with images which enhance them add a level of feeling which really brings them home to a viewer in a way that simple explanation can never hope to achieve.

Please let me know if you'd like to talk to me about a project or idea. I'd love to learn whatever I can from whomever I can. Hope to hear from you soon!