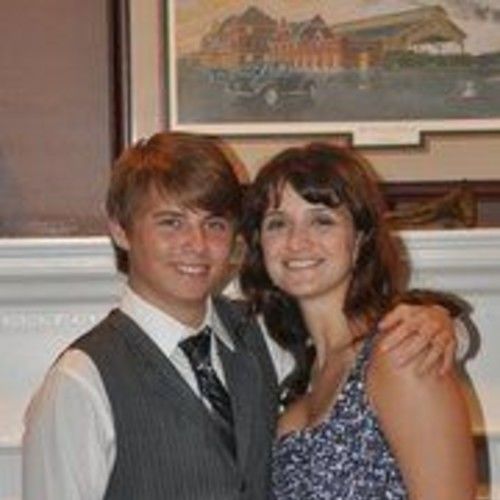 Crew, Editor and Other

I am a recent graduate of Elon University with degrees in Strategic Communications and Media Arts & Entertainment: Broadcast and New Media. I have a lot of experience in the entertainment industry. While in school I worked on my university's only trivia game show. The summer following my junior year I interned with Sony Pictures Television in Culver City, California and as a result I was able to work on a television movie produced by the company. The movie was titled "Unanswered Prayers" and it was filmed in Richmond, Virginia. Other than that, I've done some small one-day shoots, but I would love to do more.