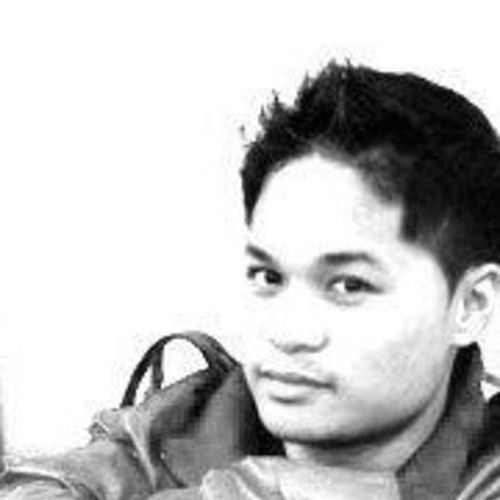 Though I am from Virginia I love getting connected to those involved in all facets of the entertainment industry. Having graduated from Regent University in May 2012 with a Bachelor of Arts in Cinema-Television, I would go on to intern in Hollywood at Mosaic Media Group; assist in the production of a music festival headlined by national acts; work in radio including contributing voice for commercials; write reviews, articles, and interviews for various blogs and sites such as Vents Magazine; create, host, and book a monthly music showcase; assist on music videos; and provide script coverage for Feedback Friday and Screencraft.org. I am also heavily involved in social media, promoting companies and interacting with followers. This year, I was recruited as the Director of Executive Relations for the Great American PitchFest, where attending companies included William Morris Endeavor, Paradigm, Fox Television Studios, Overbrook Entertainment, APA Talent & Literary Agency, The CW Network, Atlas Entertainment, Disruption Entertainment, Madhouse Entertainment, Mutual Film Company, Sierra/Affinity, Phoenix Pictures, One Three Media, and over 120 other entertainment representatives.

Currently working on several spec scripts and projects in development, as well as a literary website. Music videos he was involved in with hip hop recording artist No Malice (of The Clipse) have appeared on MTV and BET, an artist I have served as an assistant to for over two years.

Feel free to contact if you have any questions. Check out my site at where I interview industry pros. 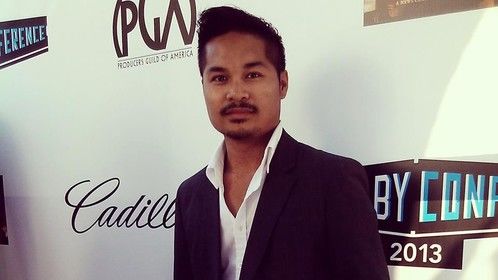 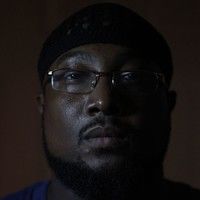 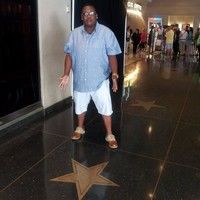 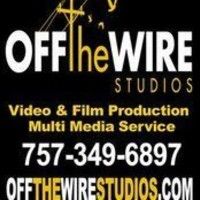 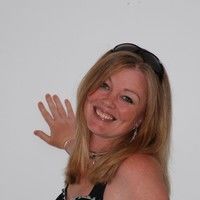 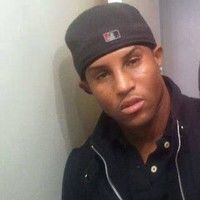 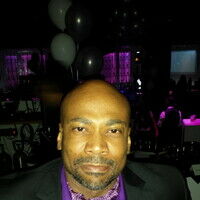 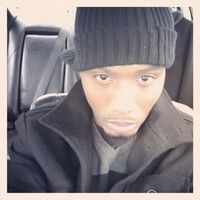 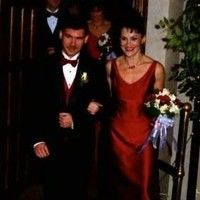