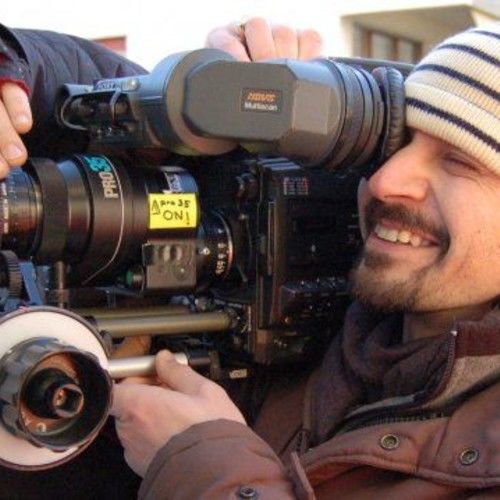 Born and raised in Naples, Italy, Carlo De Rosa moves to the French speaking part of Switzerland where he studies economy throughout high school years while discovering role-playing games. At 18, he desembarks at Eckerd College, a liberal arts university in St. Petersburg, Florida, where he studies psychodrama and perfects his storytelling skills in more than 30 college theatre productions.

During his last year of theatre studies, he shifts into filmmaking by directing and producing the verbose comedy HIGH SPIRITS, his first short film, which he adapts from a one-act play workshopped at WordBRIDGE, the national playwrights lab. Then, he interns on Warner Brothers' THE NEGOTIATOR starring Samuel Jackson and Kevin Spacey. Back in Switzerland, he writes and directs his second short, a silent dark comedy KILLING TIME, which undertakes an excellent festival route, winning several awards and securing international distribution.

Thanks to the success of Killing Time, Carlo is invited at the Sundance Film Festival by his distributor to participate as a finalist in the Million Dollar Film Festival sponsored by Universal Pictures. Since then, he continues writing, directing and producing short films, fictions and documentaries, as well as developing full-length screenplays. He signs several feature option deals in Italy, Canada and Switzerland, including THE PROMISE and LARSEN (FEEDBACK).

Larsen, his last short comedy, has been selected in more than 60 festivals, winning international awards and selling to TV broadcasters around the world. This out-of-the-box romantic comedy has gathered prestigious accolades from professionals, critics and audiences alike and pushed Carlo to step up to his feature debut with FINDING JOY which opened in US theatres in 2013 in conjuction with Warner Brothers Digital distribution.

Carlo returns to Switzerland in 2014. There, he falls back in love with KINO, the international filmmaking movement and develops film projects while teaching and establishing his commercial, editing and photography services. 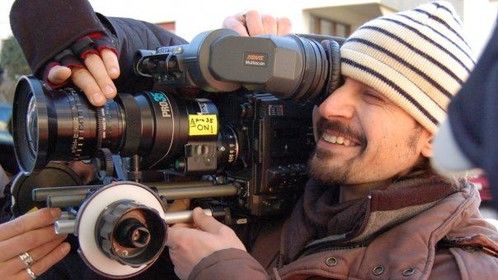