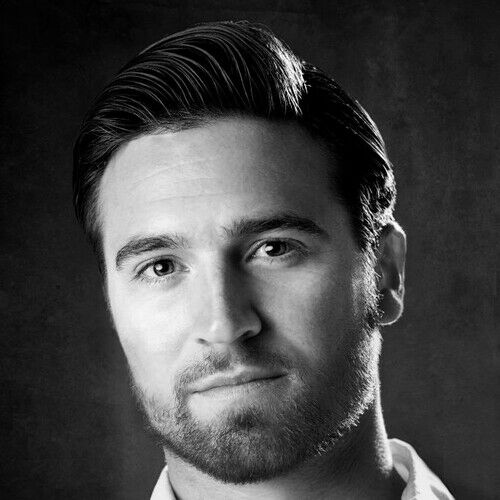 Bryan Casserly was born in Houston, TX on August 24th 1987 and grew up in Spring where he attended Klein High School and graduated in 2006. Bryan went on to study acting at the Academy of Art in San Francisco ran by long time actress Diane Baker. After some time in the Bay Area he had landed roles on the hit reenactment show I Almost Got Away with it, as well as print ads and commercials.

Now in Los Angeles, Bryan's credits continue to grow, working on 3 award winning short films and features such as Steve Jobs, Ted 2, HBO's The Newsroom Krisha (directed by Trey Edward Shults) and Thunder Road (Directed by Jim Cummings). He's most notably known for his role as Logan in the Indie hit Krisha, which took home the Grand Jury Award, audience award and best ensemble cast at the 2015 SXSW Film Festival in Austin Texas. Krisha also screened during critics week at Cannes film festival in 2015. In 2018, Thunder Road also snagged the Grand Jury Award at SXSW and went on to play at Cannes. 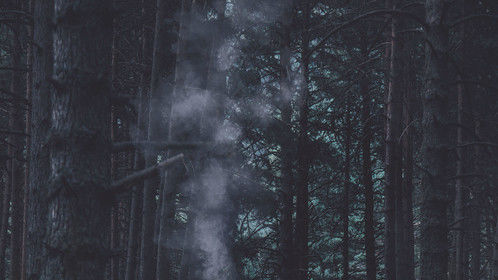 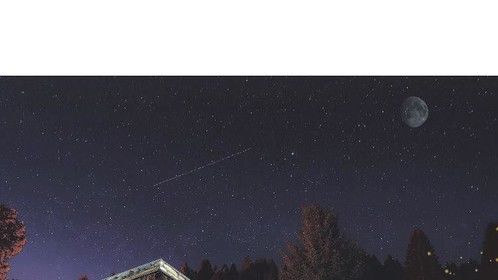 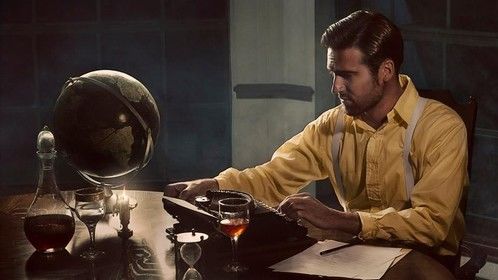 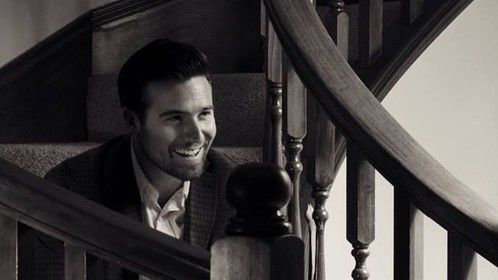