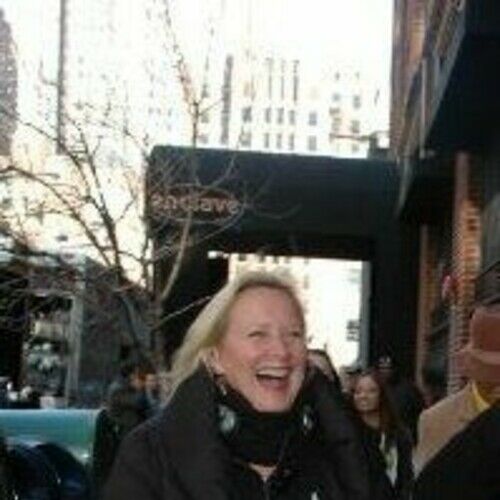 A few of her credits include an upcoming indie starring Dennis Farina, Chelcie Ross and Gary Cole called Last Rites of Joe May directed by Joe Maggio and Of Boys and Men, an independent film directed by Carl Seaton starring Robert Townsend and Angela Bassett.

Holt de Lama has worked on film, television and theater productions in Paris, Berlin, Nairobi, the United Kingdom, Norway, Italy, Romania, Los Angeles, New York and Chicago and has served as president of the board of the IFP/Chicago. A frequent speaker at independent film panels and forums and local colleges in Chicago, she has been invited to speak to Chinese film students at Shanghai University.