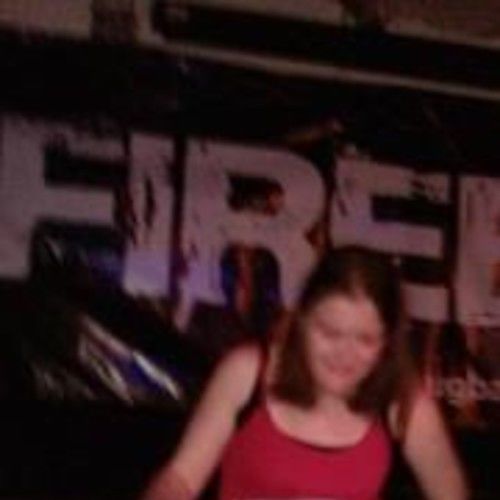 Composing pieces with influences including classical, ambient and rock ...Projects include various short films and pilots, and collaborations:

Soundcloud includes my completed compositions including everything from piano solo to small orchestra:

'Enough' - short film in sci fi genre in the 48 short film competition Machinima, Nov 2014 (PanReality Media). Further edits being done post the competition, link showing preview which has been broadcast on the 'Be My Guest' internet variety show:

Ambient synths/piano produced for beauty tutorial videos by Kelly Smethurst, July 2014.
'Angela is really talented, she's done some amazing things and she's working on some new things for my channel at the minute which I'm really excited about ...'
More videos to follow:

'Emily' by Marc Simms and Ryan Hickey, 'Emily', score finished Feb 2013. "Angela did a superb job, perfectly capturing the mood of the film and putting in so much time and effort." Marc Simms, Director/Writer/Editor, 'Emily'. Link to Emily -

(There seems to be an issue with the last 2 minutes of this file, am getting another link!)  As in horror/drama genre thought I should point out this contains strong language and adult content.

Footsteps through Northampton - a documentary on the poet John Clare by Jon Ellison, completed April 2013. "Thanks for the music, it suits the film perfectly." Jon Ellison, writer and producer. I did the intro and credits music. You tube link: ?v=PQFIGCKW4mU -

Spectral Law, Vancouver Film School, completed Dec 2012.. "Angela was very easy to work with, she was eager to hear our notes, always wanting to stay in the loop and made the changes we asked for on time and in a fashionable manner." - Bryce Bokenfohr, Producer of Spectral law episode 1. Link to episode - .mov?n=105519736

About to put a track on here by Ghostshift featuring Blaze Bayley - I play the keyboards on the track. Track was released April 2013. ...was delighted to have one of my piano pieces shortlisted for a New Music festival prize among 5 finalists in Denmark 2010, here is my performance in the final in Copenhagen: ?v=ykWjY75V_p8

...Am also delighted to be collaborating with Sheffield singer songwriter producer Playfio () and

Also, Zoltan Biro has included our track 'Laid Back' in his chill out mix:
.html


....We have now finished a second track and more tracks to follow:

A piano player for 20 something years, along the way have discovered a deep love for music everywhere between classical and metal...

Am always on the lookout for new projects/ideas/instrumentation!! If you are interested in me writing some music for you then please get in touch!!! :o) aek777@ 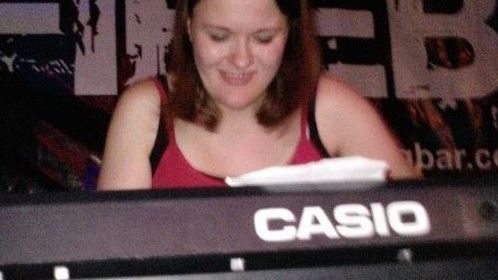 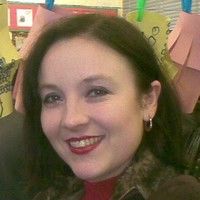 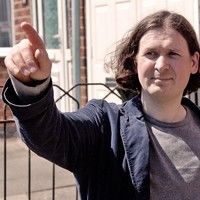