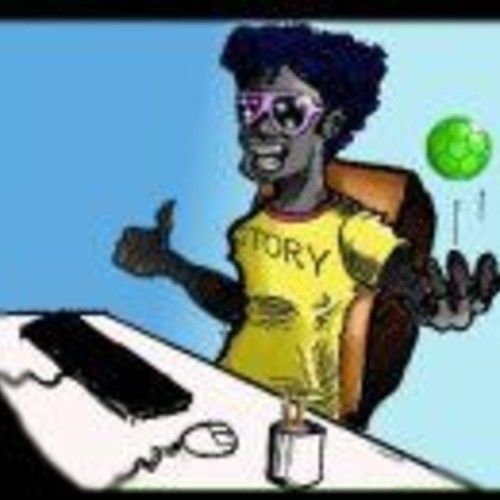 Oliver B. Johnson III is an accomplished writer with over 12 years experience. Recently he optioned his original motion picture screenplay WESTWINDS to New York based producer Robyn K. Bennet. Oliver is also developing a television pilot for the best selling literary property "THE LIGHT BRINGER". Mr. Johnson is responsible for converting the book into an open ended dramatic serial, while strengthening the internal and external motivations of the original story. Additionally, Oliver is the cowriter of EVIL NATURE, a feature film scheduled for a 2012 production through Radio Wave Pictures, SharpCrye and Undergo Entertainment. More recently, Johnson completed narrative written material for performer KUBA KA, supporting the artist's music deal with Universal.

The first movie Oliver remembers watching was “Transformers: The Movie.” He remembers watching it twice in a row beacuse the TV commercial said, “It’s so good you have to see it twice.” The first detective he got the chance to meet was named Nate The Great, and his first high school was in a town called River Dale.
When he was very young he found a magic ring in a hidden cave. Oliver recalls being taken on an adventure by two brotehrs with the last name Hardy. One of his best friends was a kid that was so smart, people called him Encyclopedia Brown, and the other was this girl with a photographic memory nicknamed Cam Johnson.
As a boy, he remembers sitting in a The Crystal Cave with a young boy named Myridden Emrys; later Myridden was given the name Merlin, after a bird from a vision, but now a days Myridden goes by the name Harry Potter. Oliver’s first crush was on a babysitter who took him on a wild trip through the “Windy City,” but her name could just have easily been Nancy Drew, Sheila The Great, or Veronica Lodge.
Oliver often talks about his first trip to the darker side of human existence with a living vampire named Morbus. That wasn’t the last time, he tells, that he would face the Creatures of the Night, for he spent a brief time in a small coast town in California… 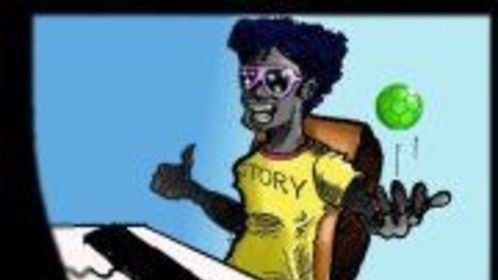