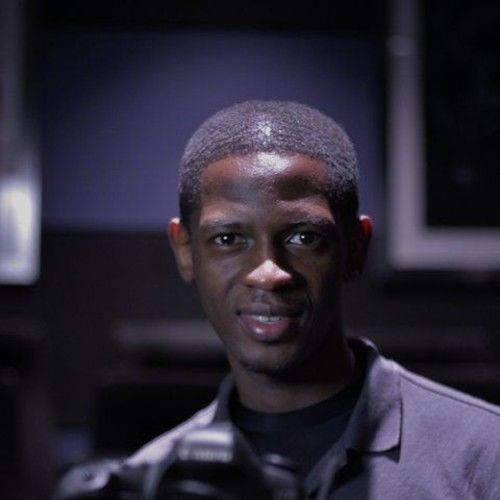 ScreenstorytellersDirector, Editor and Director of Photography

I remember being drawn to beautiful imagery, photographs, illustrations, sketches, and movies since childhood, but it wasn't till later in my young adult life that I began experimenting with a video camera. I was filming any and everything that I thought would translate into something special; and there was this sudden interest to write, shoot, and edit short stories for music videos and or narratives. With the revolution of social media platforms, I was able to showcase my videos and short films to viewers from around the world. Sooner than expected I was solicited by artists, musicians, small businesses and other filmmakers to work on their projects. And in that process, I've overcome obstacles that helped me develop my storytelling skills and shaped me into an experienced filmmaker in the pursuit of a career in the film and video production industry.

I've produced and directed films and videos, I've worked with individuals, big and small companies, and others that are like minded. I look forward to bringing more films and videos to life. 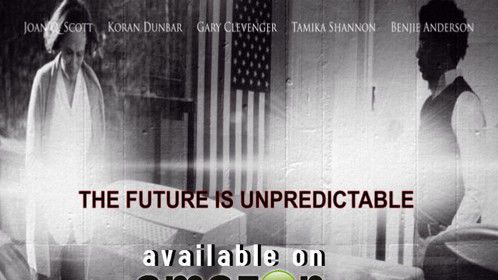 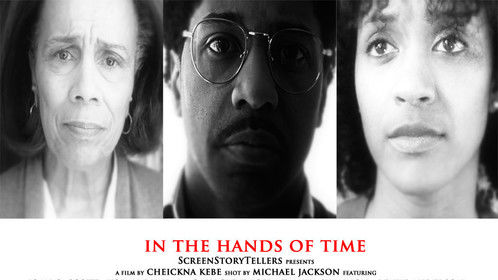 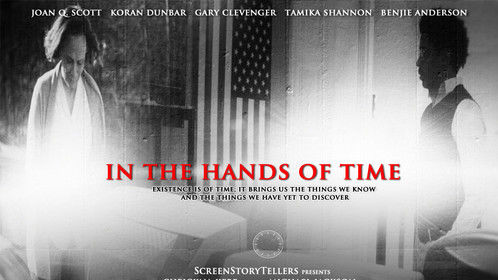 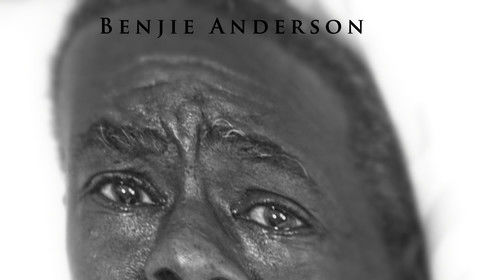 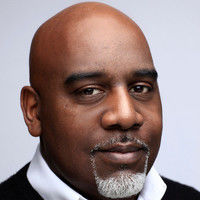 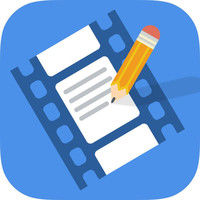 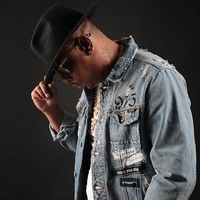 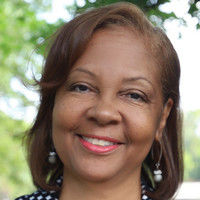 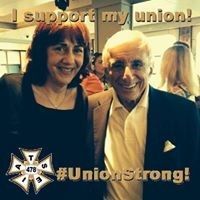 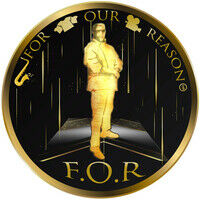 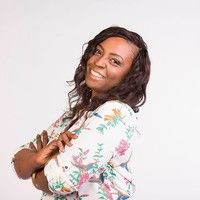 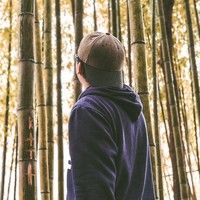