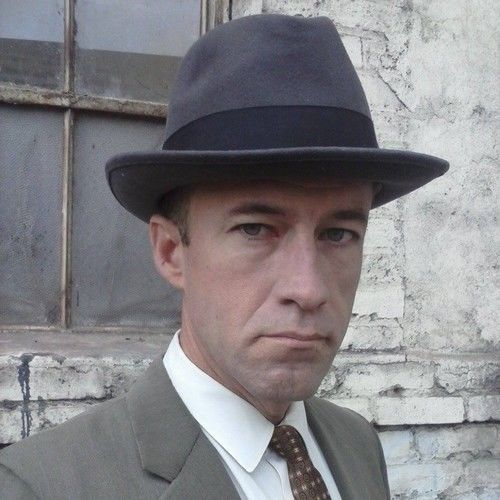 Growing up in Burbank California I was always being exposed to the film & TV industry. I remember one day coming home from school and had to wait 5-10 minutes for Eric Stoltz and Leah Thompson to get out of my way before I could go home (they were filming a scene from "The Wild Life"). So I developed an interest in making movies at a young age and by the time I was 14 my friends and I were writing our own scripts and drawing our own storyboards and with our cheap little PXL 2000 camera we'd take turns either being behind the camera pretending to be Steven Spielberg or in front of it pretending to be Harrison Ford. It's now 24 years later and I'm still playing the same game - only now it's either on a stage in Hollywood or in front of a Red Pro under hot lights (and getting paid for it is pretty cool too). 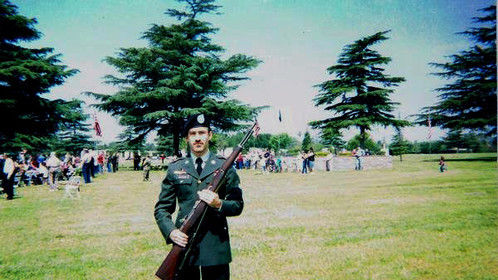 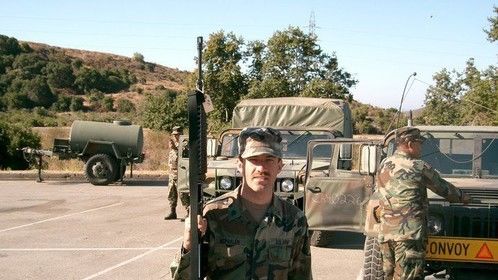 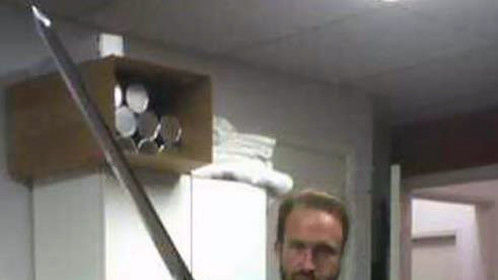 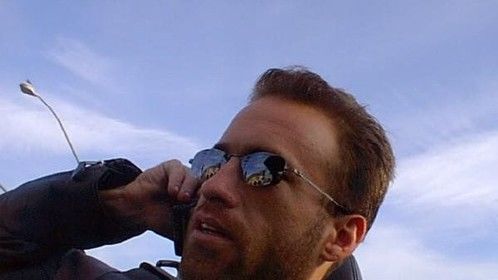