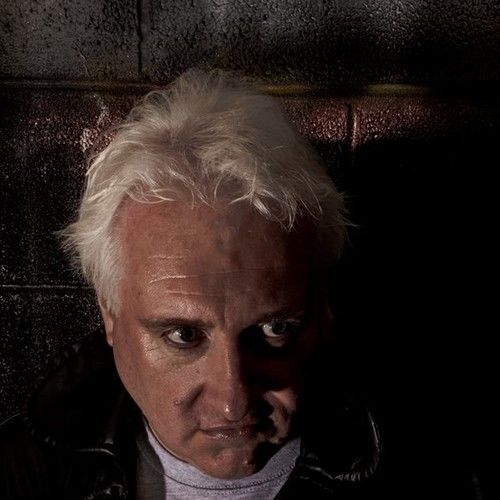 But before you start that email of introduction selling me locations, editing services, your acting skills and so on please note that I am a zero to low budget film maker based in the UK. I can't collaborate with you if you are outside of the UK sorry!

Having made the move to 4K shooting in 2017 I tend to edit my own projects which are usually made as a not for profit venture. Recently I released a two hour feature which was screened to raise awareness for cancer sufferers and we raised a four figure sum for the charity MacMillan Nurses who look after the terminally ill.

I make quite personal projects in my own time and paid projects for websites and online marketing around my day job as a marketing manager.

Unique traits: Negotiation for the lowest possible rates in locations! I'm told I am a "Glass half full" person who is "Pragmatic to say the least!" 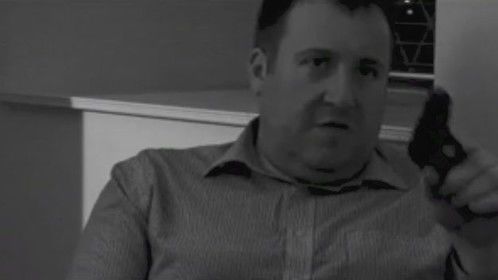 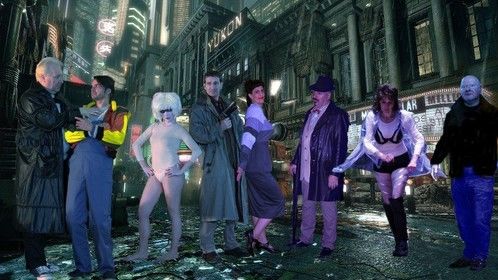 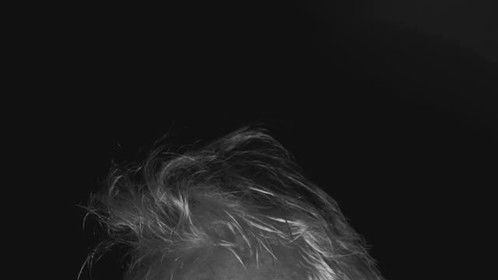 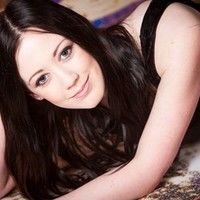 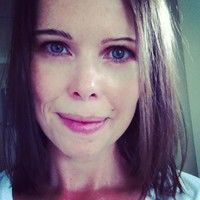 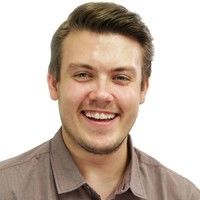 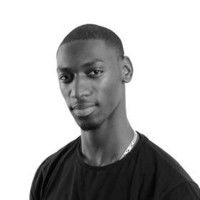 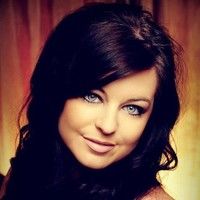 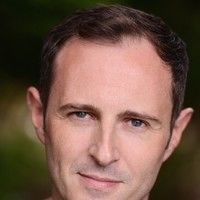 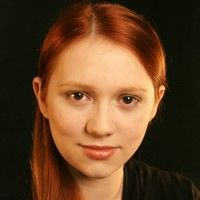 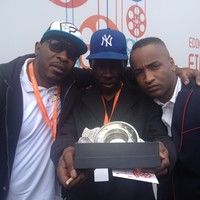 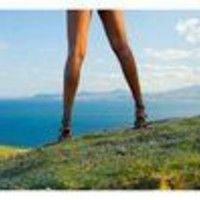 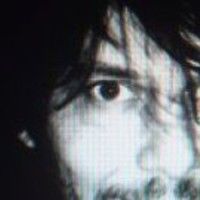 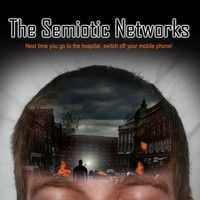 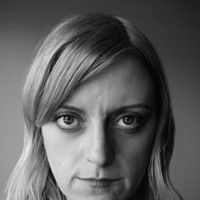