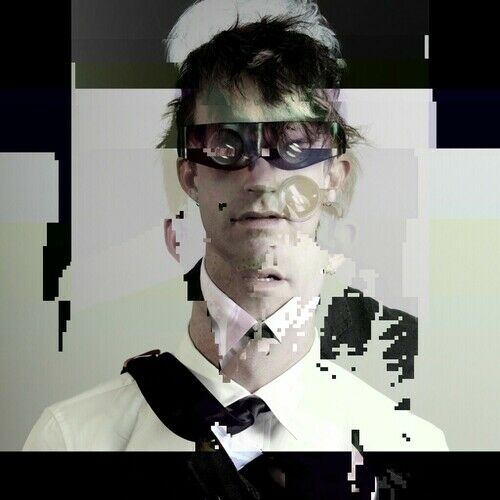 Jonathan Melville Pratt is a Synaesthetic Composer, singer, percussionist, multi-instrumentalist, performer, visual artist, and producer living and working in New York City. Jonathan graduated at the top of his class in Voice and Percussion from the School for Creative and Performing Arts in Cincinnati, Ohio, and went on to earn his bachelors of music in Classical Vocal Performance and “Interdisciplinary Composition” from The North Carolina School of the Arts. Jonathan has been commissioned to compose and perform original music in Modern Dance, Ballet, Theater, Film, Commercials, Performance Art, and Pure Music. His scores and collaborative works have been seen and heard at venues such as Lincoln Center, The Kennedy Center, The Brooklyn Academy of Music (BAM), The Joyce Theater, American Dance Festival, The Guggenheim Museum, Yerba Buena Center, The Lobero Theater, The Old Globe Theater, The Public Theater, The Abbey Theater, Symphony Space, City Center, Dance Theater Workshop, The Joyce Soho, The Kitchen, LaMama, Chez Bushwick, and The Bushwick Starr, among many others.


Film Credits:
Score and Production for "The Last Day of August", Several scores for Films by Mimi Garrard including: “A Dream with Three Brides”, “Tea Party” and “Dreaming Chekhov’s Dream”, Scores for short films by JP Chan “I Don’t Sleep I Dream” and “Empire Corner”,
scores for films by Celia Rowlson-Hall “A Study in Colour” for Keller NYC and “Blue”, commissioned by Kate Spade.


Currently, Jonathan is finishing two scores for Keigwin and Company, one that previews May 19th and 20th at the Guggenheim Works and Progress and one that is still in conceptual stages. Jonathan is excited about this new collaboration with Tiffany Mills at BAM. Jonathan is also making strides as a director, choreographer, and producer under the name Robot Chuch creating many underground happenings, events, and multi-media works “The Playdate”, “After Never”, “They Have Gone Backwards", and “Victim Eyes” with writer/poet Ian Merrigan, Benton Bainbridge, Audio Visual master Robert Ramirez, and an array of talented performers.

Unique traits: www.robotchurch.org Other features include... Lucid dreaming, channeling, challenging, instant inner vision, west African percussion, tabla, beat box, poppin and lockin, keeping my cool in emergencies, even at gun point, celebrating and exploring our seemingly meaningless existence through the creation of art, teaching crazy people like me meditation to help take the edge off,, the ability to subsist on one meal a day, super pull ups (inquire within), excellent with most power tools, um and I can hypnotize myself to sleep in less than one minute. I also can make anything you want and well and fast as long as there is a budget and a proper contract! 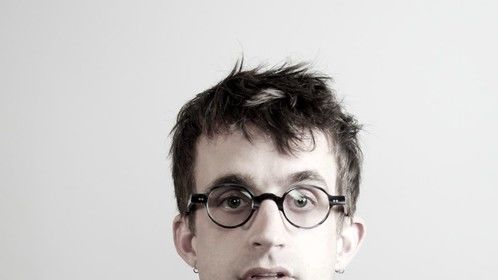 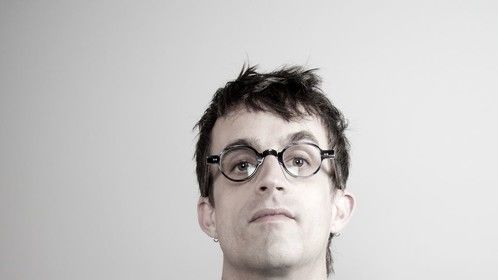 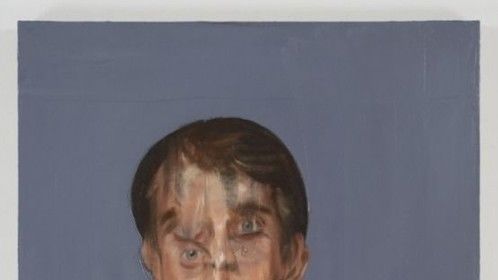 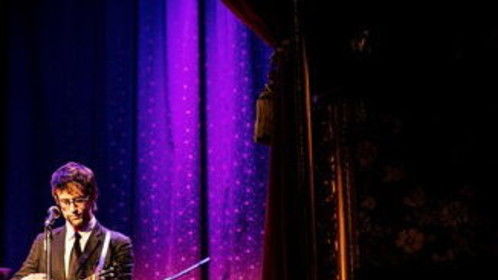 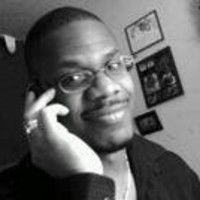 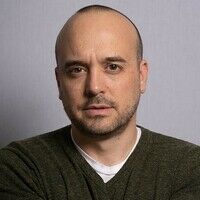