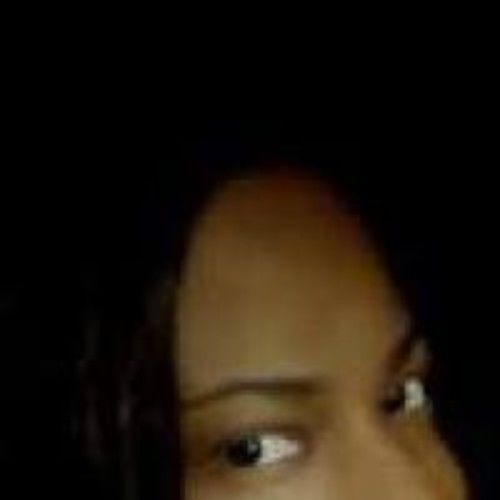 Writer of 2 produced shorts; including the 2014 experimental film Stranger, starring Lydia Darly (Exorcist: The Beginning, The Way You Love) and directed by Jeremiah Kipp (The Minions, The Days God Slept). In 2014, Stranger was an Official Selection of the Roxbury International Film Festival and the Beyond the Beaten Path Film Fest/SoCal Independent Film (Now the Huntington Beach Film Festival).

A snapshot of my interests: Music, Film, Future Tech (AI, Robotics, AR/VR, etc), Science Fiction, and Art & Design. By day i'm a social media and marketing professional. My goal is to push my writing beyond the comfortability of genres I prefer to watch (And thus write) from now and into 2020.

Currently watching - Bodyguard (Brit thriller), How To Get Away With Murder (S2), The Walking Dead, Supernatural, Into The Badlands


There's not a genre I don't like. But Horror, Sci Fi, Crime Dramas and Action, sprinkled with copious amounts of humor are my favorites. 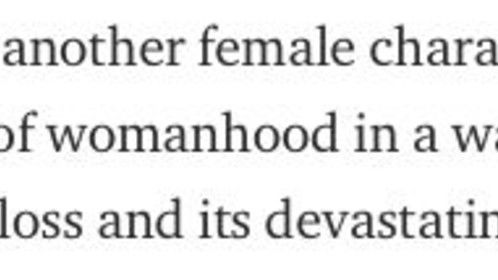 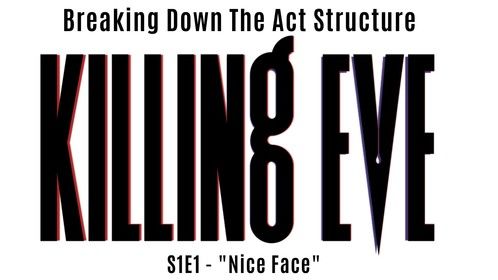 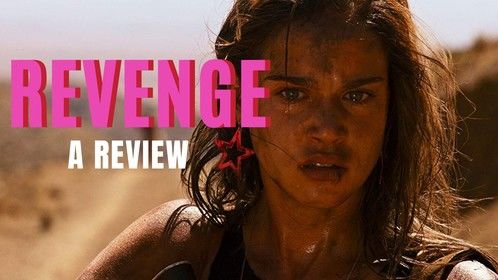 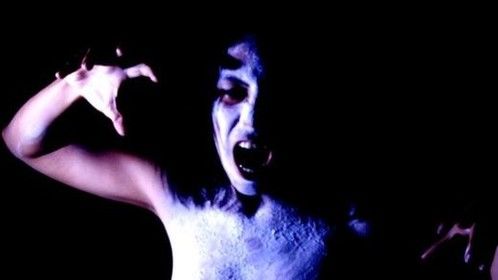 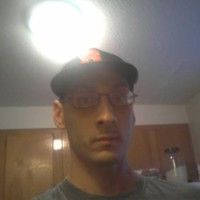 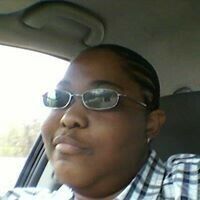 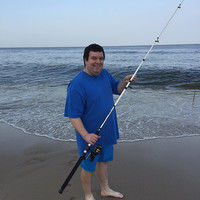