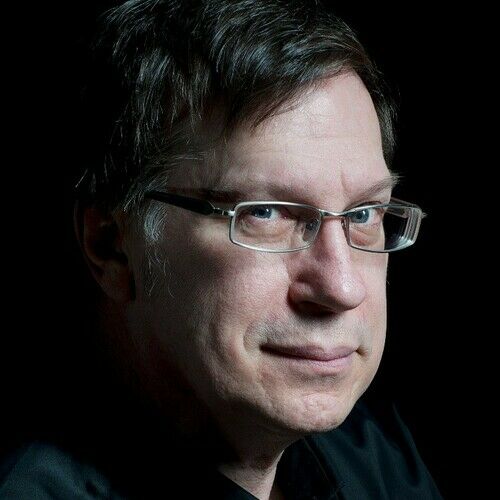 Starting out in his twenties as a violist, then working as a much-in-demand trumpeter for 40 years, Louis Babin puts a creative emphasis on instrumental play. Thanks to his wide ranging experience performing on stage, he has a solid knowledge of all musical genres: classical, jazz, contemporary, experimental, current and even pop. His eclectic talent has seen him perform in New York, Paris, Basel, Zurich and Toronto. His is a palette rich in musical vocabularies that has given him the necessary tools to compose several works for film and theatre.

Louis Babin’s deepest artistic priority however is concert music, which inspired him to seek out the guidance of teachers Michel Longtin and alan Belkin at the Université de Montréal where he completed a Master’s degree in Composition.

Louis Babin’s musical vocabulary is cultivated and well honed. Duel, a composition for piano, was singled out for a Special Mention at the IBLA Grand Prize World Music Competition in Italy in the summer of 2010. La suite du promeneur, created in 1992 under the direction of Boris Brott, has been performed by several noted ensembles, including l’Orchestre de Chambre de Montréal, l’Orchestre Symphonique de Longueuil, as well as at the Festival des Eurochestries in Vienne, France, and by Montreal’s FACE School String Orchestra at the International Society for Music Education conference in Greece.

In recent years Louis Babin’s involvement in broadening the scope of musical creation within the educational system has become an increasingly central part of his work . the Molinari Quartet has commissioned a work to be performed for a youth audience; this project has received financial support from CALQ and been accepted by the CAC. The premiere is set for 2013. 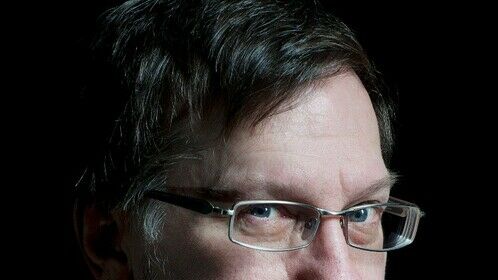