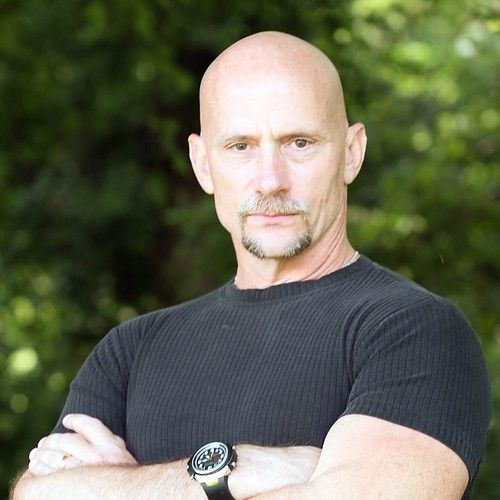 With 19 produced credits, including two features, LIVE WIRE at New Line and SUPERCROSS for Fox, and another 17 produced movies or episodes of television, including creating the BRIDE series for CBS - CHILDREN OF THE BRIDE, BABY OF THE BRIDE and MOTHER OF THE BRIDE, ANY PLACE BUT HOME for The USA Network, A DIFFERENT KIND OF CHRISTMAS for Lifetime, and most recently, the Hallmark Channel hit, LOVE AND SUNSHINE, as a staff writer on the FX series DIRT starring Courteney Cox.

Presently, Bart is writing THE SUMMER HOUSE for Mar Vista Entertainment for Hallmark. He's developing other network projects, and finishing up his new spec, the action/comedy PUSSY.

Bart has two books coming out this year, his next novel, THE WEDDING GIFT and a graphic novel he co-wrote, THE SACRED BAND OF THEBES.

After 30 years in Los Angeles, Bart lives in St. Louis where he and his husband, Joe, are raising their two sons.