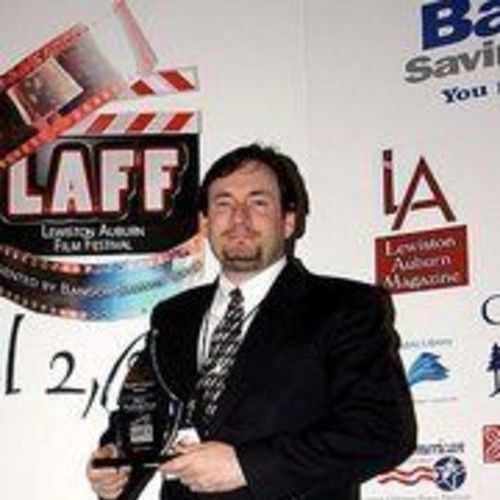 Bill McLean, a veteran film actor and President of Freight
Train Films, has been acting and performing for 21 years.
Recently awarded "Best Feature Film" at the 2011 LA International
Film Festival for "Scooter McGruder", he wrote, produced, and starred
in the film. Bill is absolutely in love with acting. 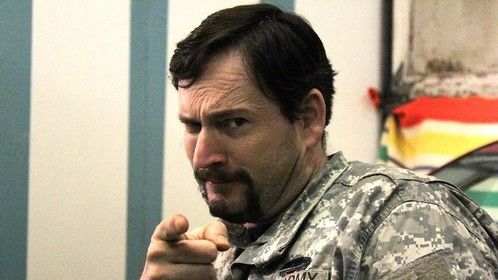 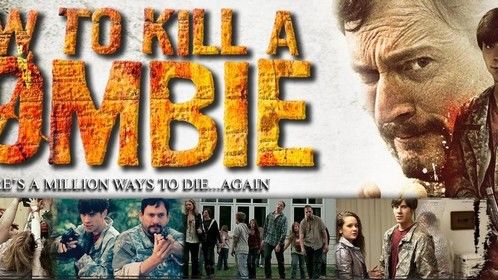