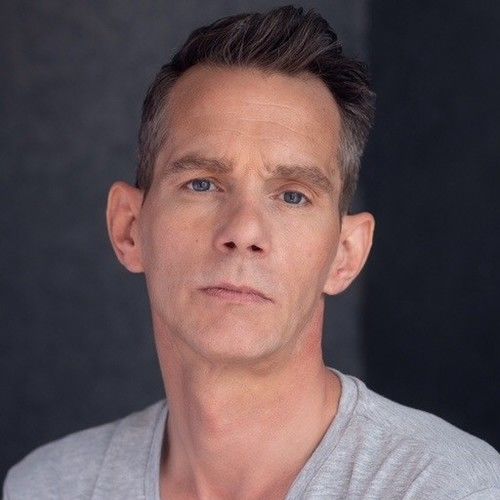 THEN to NOW> I Started as a child actor in the early 80s, My first job was when I was about 9 yrs old on a Star Wars Toy Commercial. (Palitoy)
I've Worked with all kinds of People/ Characters/ Faces in Theatre, TV and Film, Music and beyond, and have been lucky enough to have travelled extensively : 53 countries 177 cities last count, still loads to see and do...

As an Actor Nowadays- Playing age is usually cast within 35 - 45... I am the Boyfriend/ Husband/ Father/ the Son, The Guy in the suit, the Psychopath , the office worker, the Soldier (Tarzan 2016), the Lawyer or Reporter (Would like to do a news reporter/correspondent btw). Also, am The 'normal' bloke and/or secret gay Boyfriend. (Casualty 2012) I also play the Posh Bloke or Army Guy in a Period Piece (sometimes), I Like playing Gritty Drama (The Normal Heart) with a great script (essential), or Subtle/ Dry/ Dead-pan Comedy/ Humour/ Favourite (more comedy jobs please) ). Im good at keeping a straight face (btw). Really enjoy/ I have wonder about it; Science Fiction Genre. Playing Action where possible (big kid/ Fight, military & stage training). Particularly like (and excellent casting on your end) when cast playing 'the Strange' i.e; odd, the Vampire, Demons & Aliens for some reason... with backstories of outcasts that can give the character sympathy. Generally 'unhinged' Villains (Yes Please), but also creating these complex characters with a TRUTH behind the eyes and intention. Why? because they're Fun to play and It's more interesting (all round) in the quest of the Human Experience...isn't it? I like watching people and observing their processes on the street. btw I am aware I am not my thoughts...

Voices for games and Docu voice overs are a Pleasure...as are Musicals on Stage & Film! (see cv).

Acting is what I do, am qualified in and have done since a Child. I enjoy the Work, the Rehearsals, the Process, the People and of course the Journey and sometimes even the finished product. (not so much the unemployment!). After so many years I would love to get a decent 'Break' but hey wouldn't we all :) just working regularly in this business I consider a success. 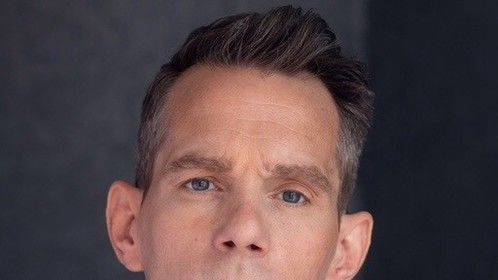 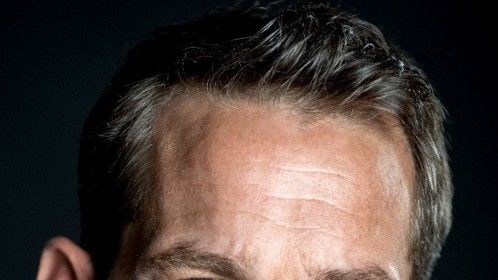 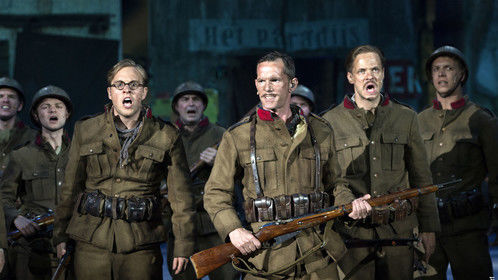 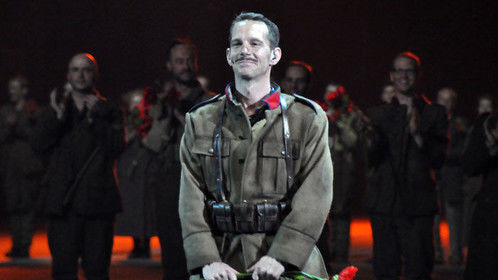 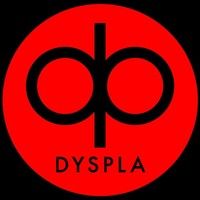 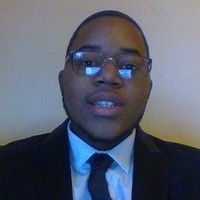