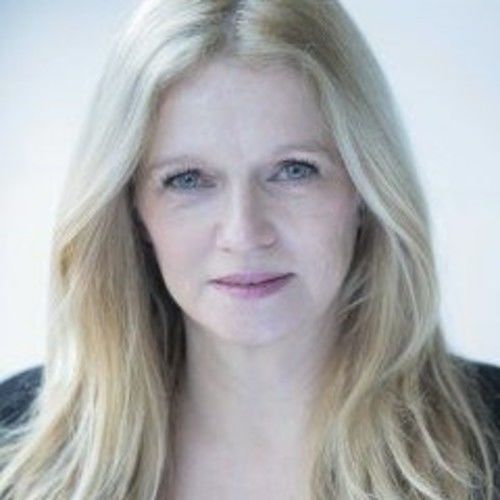 I have just written and produced my first film called Baa Baa Black Sheep, based on a true story from 1945 set in Norway. about a pregnant woman trapped in her house by snow, I am also acting in it. Here is a trailer

I have also produced a comedy-drama called 'In the Spotlight' about a woman in the forties that gives up everything to follow her dream.
Here is the trailer

I have written a script called 'Fix the Past' also and I am currently looking for crew and a few cast.
I have been told that it is very 'Lynchian' and goes between conscious and subconscious. It is set in London and Poland during WWll. If that sound like your cup of tea please get in touch.

Here is my Spotlight profile:
Anette 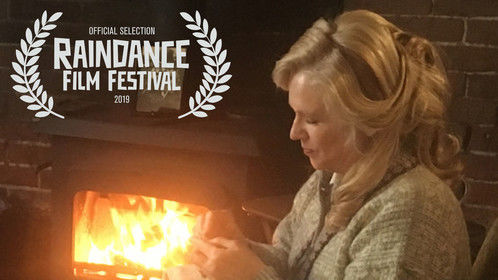 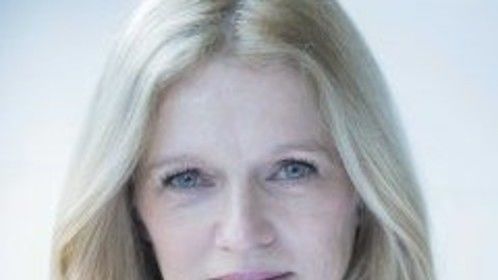 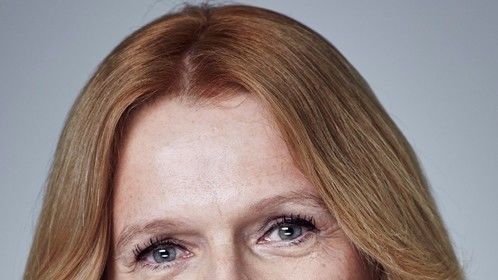 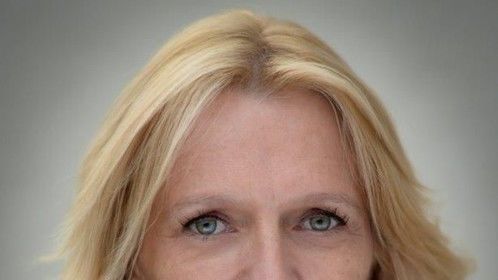 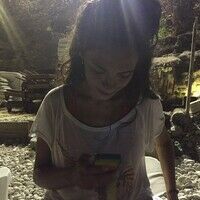