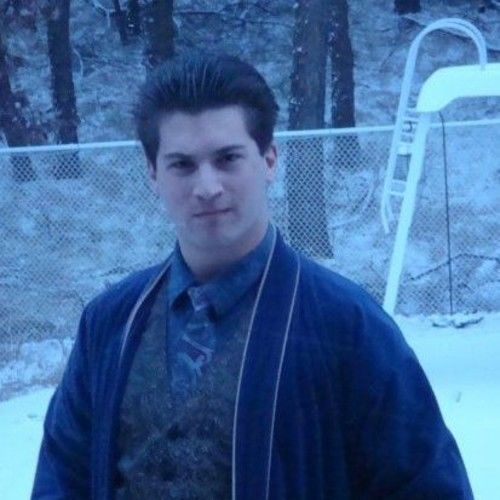 Brendan Noble started his acting career on stage at Creative Ministries Performing Arts Center in Oakdale, New York where he also worked as a janitor. Taking on many roles such as Combeferre in Les Miserables, Charlemagne in Pippin, and Eddie Flagrante in Zombie Prom, Brendan slowly became addicted to acting. It was on the stage at Creative Ministries where Brendan was approached by a musician/composer/actor named Robert Frankenberg (The Owner of Symphonic Sacrifices) who informed Brendan of an original play called The Living Dead Mafia which he was currently composing. After checking out information about the show, Brendan was eager to audition for this play written and directed by Elsie Martinez. One summer night, Brendan set up an audition with Elsie (The writer and director) and Adam Ginsberg ( The producer/ lead role of the play). It was at that audition where Brendan landed the second lead role of Lucifer "Pimpits" Jones and took the stage opposite Adam Ginsberg as Salvatore Rizzo. After knowing that Brendan had what it takes to act, he began submitting his resume for student films, which is how he got cast in Erin LoCascio's psychological short Cracked as the role of Firo. Since joining TwitchTwitch Productions and the Living Dead Mafia, Brendan was hired as a joke writer and concept creator of the low budget late night TV series - Even Later with Salvatore Rizzo. Brendan is pursuing a degree in Acting and Theatrical Education at Dowling College in Oakdale. He hopes to soon add many more film credits to his belt. In the meantime, he is also composing music under his production company: Nobility Productions. 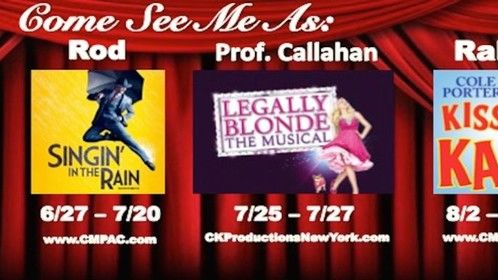 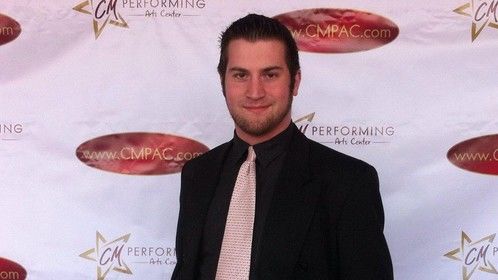 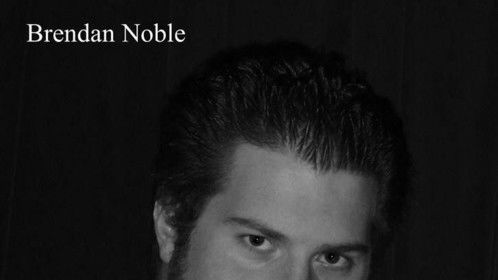 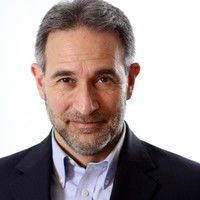 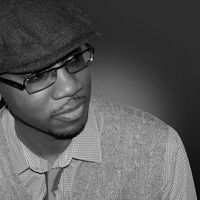 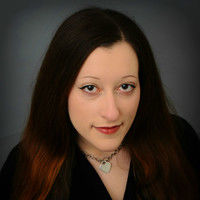