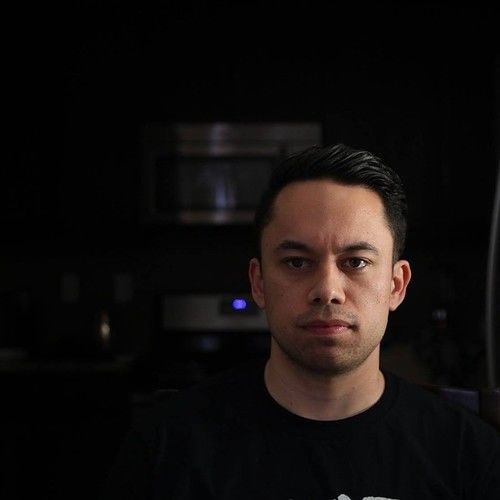 I created the award-winning comedy web series, MANBEAST. I co-write, co-produce, direct, edit, and act in the series. MANBEAST is in its final season, the 4th, and it will be ending with a bang. Literally.

I am currently in production with two short films that should be out later this year. Both are comedy/action films.

I tend to want to be behind the camera more than in front of it. 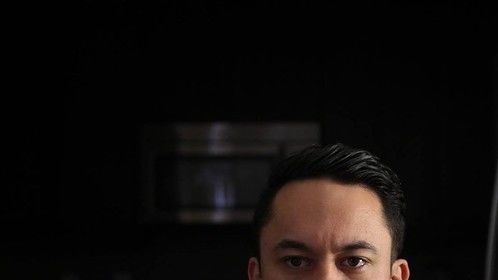 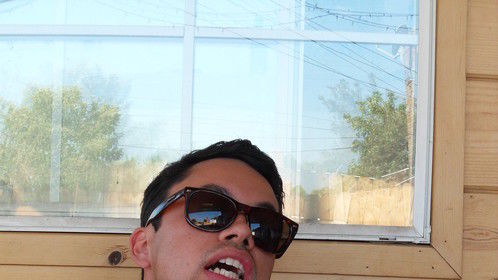 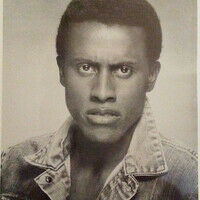