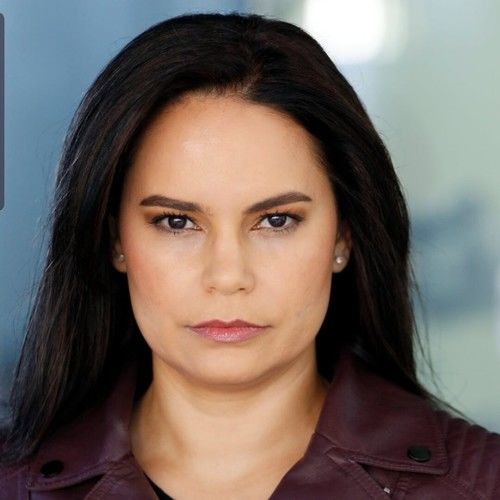 Born in Cayey, Puerto Rico on June 21, 1979; raised in Juncos. Her father Edwin A. Cabrera, worked at Wells Fargo, her mother Maritza Colón Rodríguez was an Accountant. Her father was bilingual. He taught her English at an early age. Being an only child, Shaira learned to entertain herself thus grew up with a vivid imagination. Shaira had her first taste of acting at the age of 5 when her Kindergarten Teacher asked her to be the lead in a school play. After that she was often involved in more school plays including “La Casa de Bernalda Alba”, and choreographed dancing.

She entered high school under the general program, and commerce. In her senior year, her GPA qualified her to take early college courses. But at the age of 17-before her high school graduation-she suffered the untimely death of her father. Although her father’s passing was devastating, she managed to continue on with what she knew would make him proud. She had already been accepted to the University of Puerto Rico (CUH), in Humacao, Puerto Rico under the Business Management Program. During freshmen year she joined the Management Association and by sophomore year she was the Vice President of the Association. She was also part of the “Estudiantes Orientadores” and served as an English Tutor.

Because she was such an active student, she was identified by the Dean to apply for the prestigious Córdova Internship in which a few selected students would be boarded in Washington, D.C. and work in Congress. Shaira was accepted. She was an Intern in Congressman José E. Serrano’s Office (NY). By the time her Internship concluded Shaira was enamored with the D.C. area. She moved to a suburb of Washington, D.C. and worked as a Staff Assistant for Congressman Silvestre Reyes (TX). She then moved on to the private sector. Although she labored for reputable firms, something was missing. It did not take long before acting would call for her skills once again. She started recording Spanish voiceovers and pursuing small local projects as a hobby. Her hobby soon turned into much more. The Puerto Rican Actress joined the Screen Actors Guild in 2007.

She was blessed with her son at age of 31. Her new role as a mother made it clear that acting was her calling. One of her biggest motivators is to teach her son that if you work hard, keep a positive attitude and stay focused anything is possible. The support of her husband is another big driving force.

Shaira has been an Actor, Model, TV Host and Voiceover talent in the English and Spanish markets, working alongside known names. She has landed versatile roles which can be seen on HBO, Warner Brothers Pictures, Disney, FOX, NBC, UPN, CW, Netflix, FPA, Univision, Telemundo, as well as independent venues. In addition, she has performed for national Public Service Announcements such as MalariaKnowMore.org, and EndItNow.org; and collaborated with known brands like Black & Decker, Strayer University, City Center, Kutra Spa and BG&E.

More recently she was cast in a supporting role in the feature film “Tri”. To prepare for this role she went on a triathlete training schedule for 6 months, and ran a race. A committed Actor she would not have it any other way. She calls her experience "A physical and psychological metamorphosis". 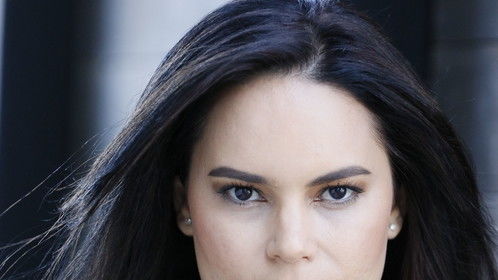 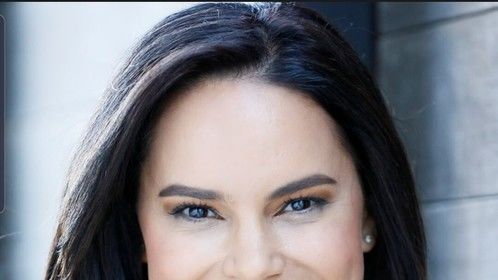 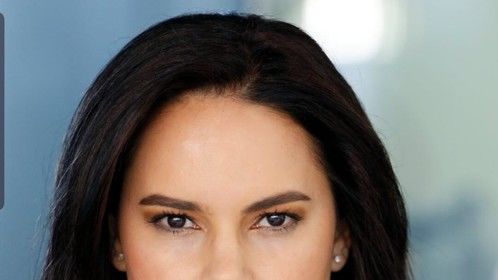