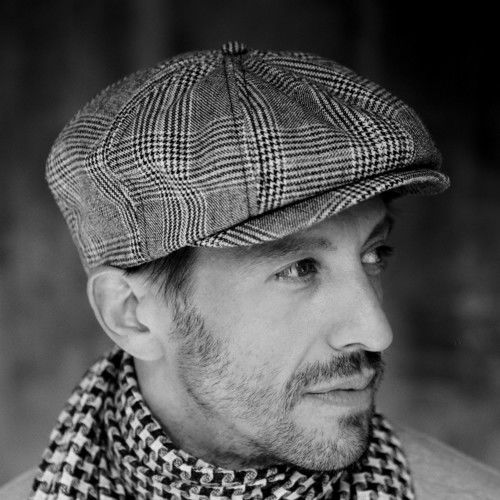 French-German filmmaker Cyril Eberle is a devoted storyteller with a career spanning documentary, commercial, short-film, music video, media installation and corporate productions. He is a storyteller with strong visuals and emotional depth who loves pushing his actors for sincere and authentic performances.
While creative concepts are his passion, Cyril has accumulated a wealth of experience in all aspects of production and post-production. Cyril set up three offices for Avantgarde Film in Berlin, Dubai, and Shanghai. He was head of production and creative director, working for international clients around the world.
Since 2012, Cyril has worked as an independent film director, creative director and photographer.
Cyril has directed and collaborated on films such as Arabic Fusion, Hasard, Ruman, Dayfly, The Mysteries of the Mekong and This Little Land of Mines. He is currently in development of a TV documentary series named My Next Challenge and feature documentary SOLUTIONS for sustainable humanity. 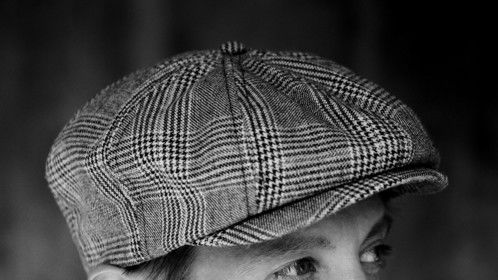