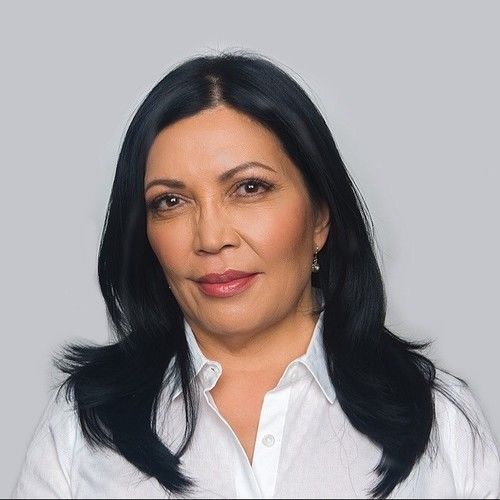 Nina Martina cut her teeth as a model for commercial and glamour print, as well as walking in several runway shows, working with independent designers and boutiques. Since 2011, she has shifted her focus to acting, appearing in various TV episodes, webisodes, and film roles. She has starred in both supporting and leading roles in a number of independent short films that have been showcased in various festivals, as well as a handful of features.

Nina's acting credits include featured, supporting lead, or co-starring roles in the short films JIMMY KENDRICK (now on Amazon Prime), DOSED, MANHOOD, A SIMPLE TOUCH, LAST CHANCE, and DEJA VOUS among others. She has also appeared as a supporting actor in the features DOUBLE DECEPTION, DEAD END, and DEAD END 2. Her TV appearances include featured roles in episodes of the docureenactment series I ALMOST GOT AWAY WITH IT (for Discovery Channel) and SEX SENT ME TO THE SLAMMER (for Discovery ID).

Nina continues to study and hone her craft under the tutelage of various teachers and acting coaches, including Matthew Barry (casting director of THE NOTEBOOK and MARS ATTACKS! among others), Marci Liroff (who cast E.T.), noted acting coach Kate Macgregor Stewart (whose past students include Marisa Tomei), Amy Lyndon (The Lyndon Technique), George Gallagher (Actors Instinct) and seasoned actor, Kirk Baltz.

In 2019, Nina co-wrote, co- produced and starred in her first short film, “Open Mic”. It was accepted and shown at both the Monarch Film Festival in Pacific Grove and the Carmel Digital Film Festival.

Also, in 2019, Nina co-starred in a theatre production of “Liberace” for a 16 performance run. She was one of only 3 actors in the entire cast.

Nina has also ventured into casting for indie filmmakers. She enjoys that process and has a large community of actors, writers, filmmakers that create opportunities for exceptional storytelling.

While Nina has also developed an interest in writing and creating content, acting remains her first passion, driving her aspirations to work with the first rank of directors and creators. She is particularly interested in collaborating with female filmmakers, driven by a passion to create compelling stories anchored by distinctive female characters and voices. Nina loves being a part of the storytelling process with the mandate of creating a memorable performance that captivates and entertains. Her primary goal is to continue to challenge herself as an actress. 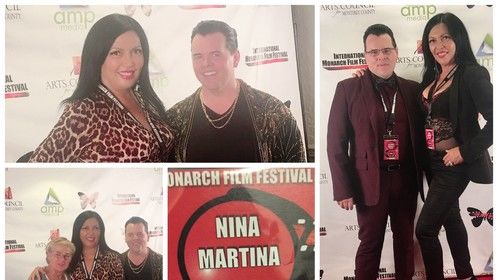 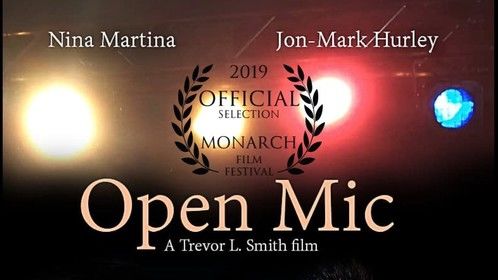 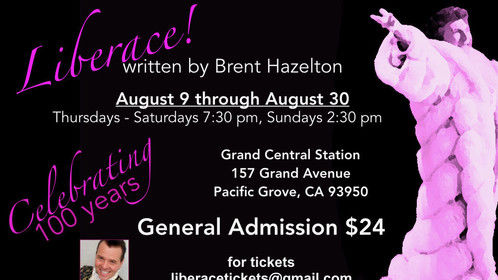 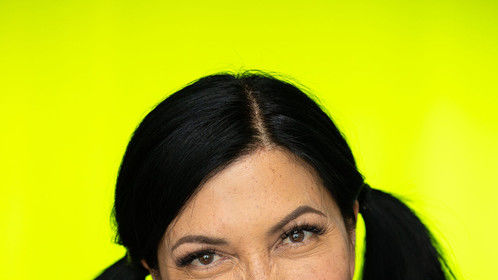