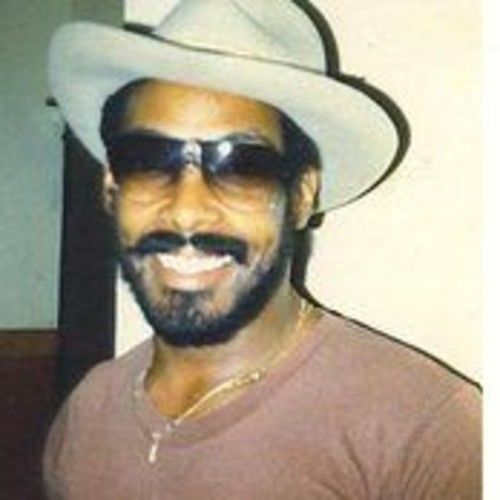 Czerny's writing career began with "Speakeasy" A Ragtime Musical Comedy (see Photos). He wrote, directed, choreographed, produced and performed in it. The play successfully toured three states for three years. On July 17, 2001, he was the first recipient of the Langston Hughes Memorial Award for Literary Excellence for a series of children's ghost stories entitled, "Tales Old Wives Tell," presented at the Cleveland Playhouse. He eventually transposed the stories to film scripts.

He also wrote, “The Adventures of Cory – A Lesson in Disobedience.” A Children’s play adapted from a comic (cartoon) book of the same title. He also penned, “The Madrigals,” a book of mystical poems.

Along with several classes and workshops, he studied screenwriting with the late Rand Hopkins (The Boy King) and Toni Lee, writing his first, full-length, feature script, “Diamond Alley,” a story that deals with the Second Coming and Mankind's unconscious inducement of Revelation and then on to “Dawn’s Glory” (see Reels) where a mid-1800s' plantation house, renovated into a retirement home in 2009 is terrorized by a "haint.".

In tandem, while writing the features, Czerny created a concept for a television series. Supernatural stories entitled, "The Veil" in the format of the Twilight Zone, Tales from the Crypt, Outer Limits (see Reels), etc. to be hosted by veteran, mainstream artist, Bill Cobbs, with stories that originate from varied cultures, ethnicities and time periods. Some of the titles are, “The Stairs,” “Family Reunion,” “Mama’s Li’l Baby Loves Shortnin’ Bread,” “For Closure,” “The Pledge,” and “32 Degrees Celsius” among others.

His most recent film project is "The Piper." An adaptation of the 13th Century German fairy tale,The Pied Piper of Hamlin. Rather than ridding the town of rats, he instead is asked to eliminate, drug dealers, prostitutes, pedophile priests, corrupt city officials and parent/guardians who abuse and neglect their children,

An alumnus of Cleveland, Ohio's, world renowned Karamu Company, Czerny was trained in drama, vocals, theatre history and tap. He performed under the direction of acclaimed director/choreographer and mentor of Debbie Allen, the late Mike Malone. There he created many roles, most notably the womanizing Hicks in the World Premiere of Zora Neale Hurston’s, “Their Eyes Were Watching God” (see Photos).

In Atlanta, Georgia, Czerny was cast as the primary male lead with Just-Us Theatre Company eventually signing with Atlanta Models and Talent where he was cast as a principal in two episodes of the series, “In the Heat of the Night” and other projects. 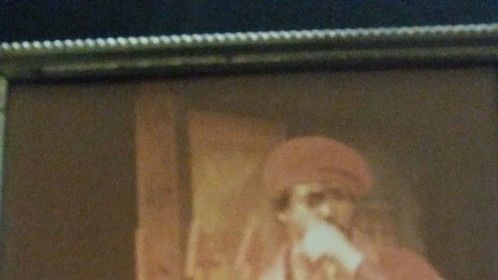 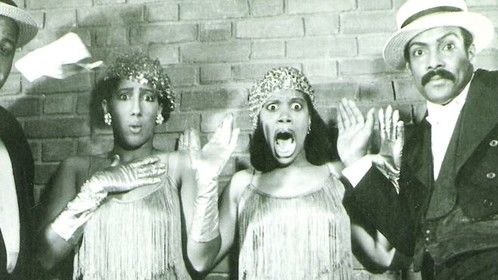 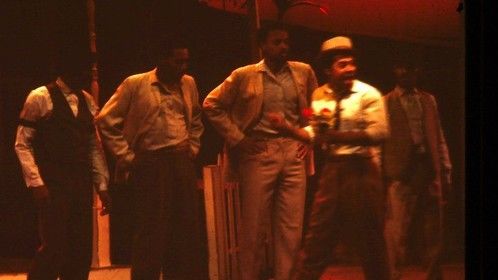 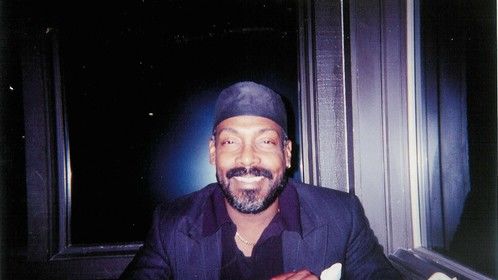 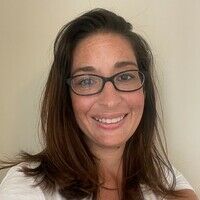 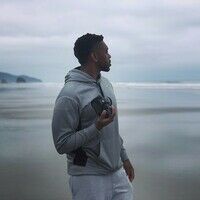 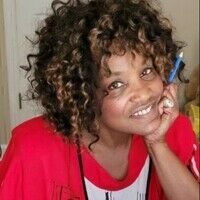 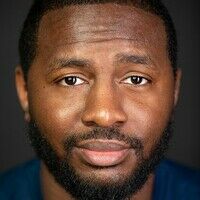