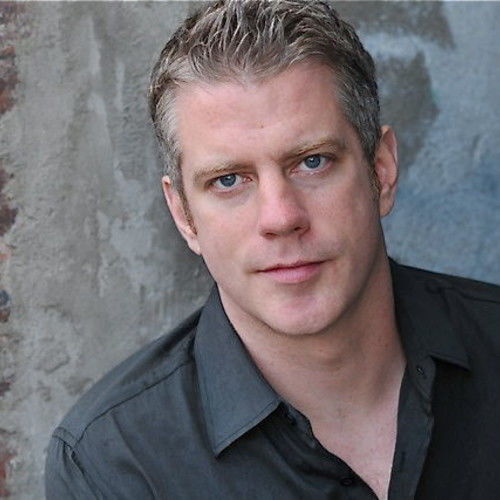 Dan’s been making people laugh his entire life. Before learning English his first voice impressions were of dogs, cats and fire truck sirens, much to the confusion of anyone listening to his baby monitor. By the age of 10 his impersonation portfolio included but was not exclusive to Ronald Regan, Optimus Prime, and Kermit the Frog. Not to mention every single character, vehicle, weapon and musical note from the original Star Wars Trilogy. Yes even Bib Fortuna, Jabba the Hutt’s weird-looking assistant with the elephant trunks growing out of the back of his head.

By the time Dan graduated from high school he had mastered a variety of accents, had written and performed award-winning standup comedy routines, comedy sketches, and was voted as having the school’s “Best Sense of Humor”. He studied radio, television and theatre at John Abbott College and earned a BA in Communications from Concordia University with a specialization in Scriptwriting.

As a copywriter Dan’s humorous articles have been published on dozens of corporate websites and blogs including Reader’s Digest, Microsoft and Yellow Pages. His standup comedy material has earned him six appearances in Montreal’s prestigious Just for Laughs Festival as well as has his own half-hour television special on CTV’s Comedy Now! Other television appearances include Blue Mountain State, 18 to Life, Category 8 and 19-2. Dan was featured in Roland Emmerich’s blockbuster White House Down and Bryan Singer’s upcoming superhero film X-Men: Days of Future Past.

In 2011 Dan wrote and performed his first solo-show Adopt This!, the true story of growing up adopted and reuniting with his Scottish biological family. The show won the Just for Laughs Best Comedy Award at the Montreal Fringe Festival, as well as the Best of Fringe Award at the 2013 Toronto Fringe. His most recent solo-show Now That I Have Your Attention sold out at the 2013 Montreal Fringe and was nominated for Best Comedy and Best Script.

A prolific writer who can tailor his material to any event, Dan’s comedy style is absurd storytelling at its best. His natural stage presence and his ability to spin the ordinary into the ridiculous has crowds splitting their sides in every room he performs in. 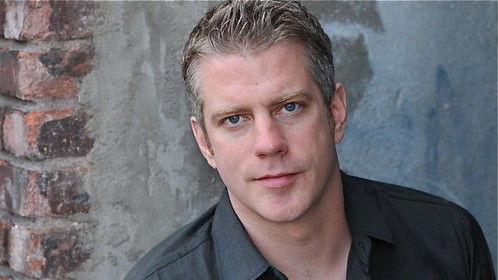 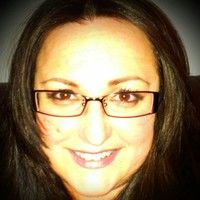 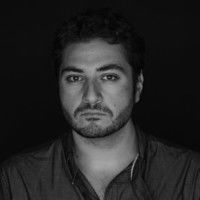 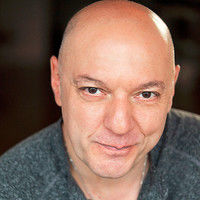 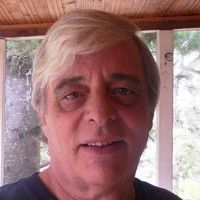