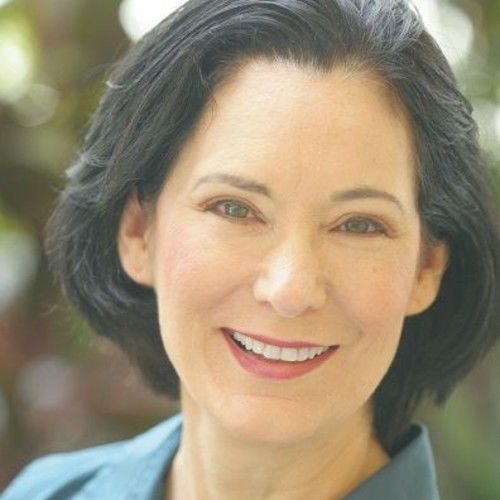 Award-winning Deborah “Deb” Smith Ford resides in Southwest Florida, although her work as a missionary, entertainer and speaker has taken her on many adventures around the world.

Some of Ford’s acting “claims to fame” have been that of the national television commercial, Citracal, plus films such as Beowulf: Prince of the Geats, Pose Down, Phoenix Falling, Hide… and her latest, reality TV project, Fraud Dog!

As an author Ford's writing can be seen in the children’s series Allie’s Adventures Around the World - the first, The Little Apple.

This writer/actor continues to enjoy both and then some!