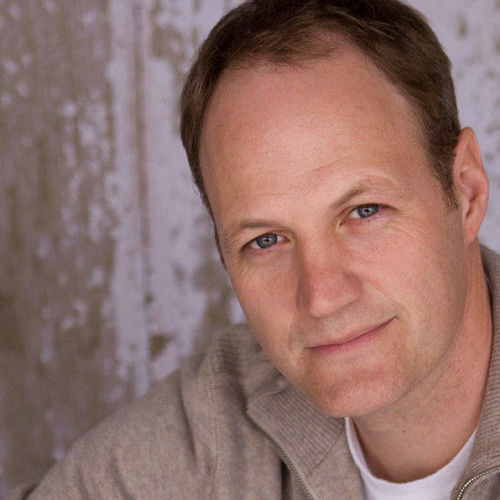 Best know for playing Tom Halpert on the hit NBC show The Office, and for his role as C.O. Dave Brass on the critically acclaimed HBO series Oz. He's gaining a reputation for being one of the most versatile actors in Hollywood. He's played a US Congressman on Cold Case, a murdering pedophile on Wanted, a grieving husband on Eli Stone, an angry father on Private Practice, a rapist State Trooper on Medium, and a stuttering prison guard in the feature film Love Comes to the Executioner.

He recently appeared in The Ugly Truth opposite Gerard Butler. He appears in Bunker Hill for director Kevin Willmott. For the film, Robbins portrays "Delmar," a lead character, and is also an Associate Producer. Bunker Hill also stars James McDaniel (NYPD Blue) and Saeed Jaffrey (Gandhi). He also appears in Kevin Willmott's The Only Good Indian opposite Wes Studi, which was in the 2009 Sundance Film Festival. He played Thomas Blake in the feature film Arc opposite Peter Facinelli.

Among his TV appearances are recurring roles on The O.C. and Firefly, from creator Joss Whedon, as well as a memorable performance on 24 as the drunk who gets tasered by Chloe (season 5).

Having spent almost ten years in New York, Blake has an extensive theater background. He made his Broadway debut in the Arthur Miller play The Man Who Had All the Luck opposite Chris O'Donnell, directed by Scott Ellis. Just a few of his over sixty theatrical productions are Tape with the Naked Angels, Joe Fearless at the Atlantic Theater Company, Hard Times at the Evidence Room, Hedda Gabler at the Odyssey Theater, and Placement at the Black Dahlia Theater. This performance earned him an LA Weekly Award for "Best Solo Performance" of the year.
Robbins is co-author of Acting Qs: Conversations with Working Actors with casting director and author Bonnie Gillespie. 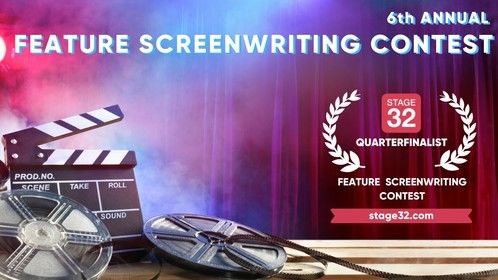 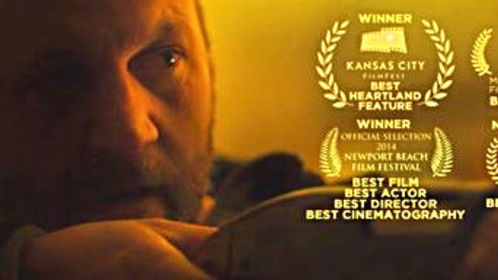 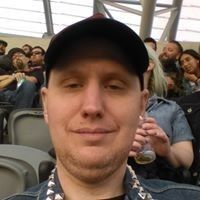 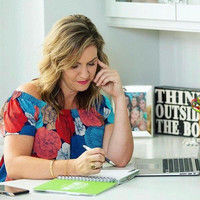 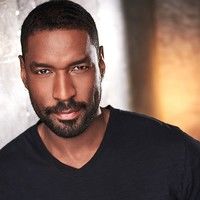