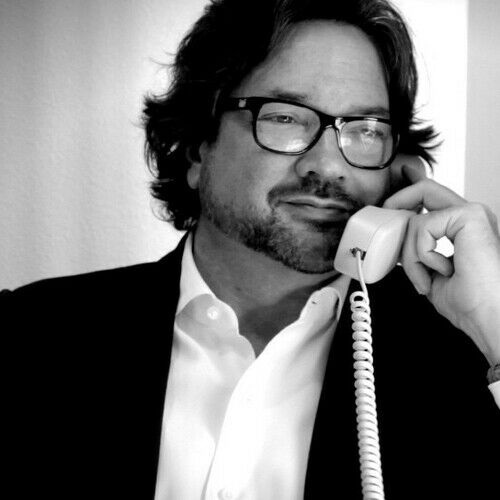 Multi-award winning Writer-Director A.W. "Tony" Scott began screenwriting after a career as one of the world's leading consultants to companies at the intersection of media and digital technologies, and a successful Venture Capital investor with multiple exits through IPOs and acquisitions.  Tony and his writing and producing partner Jean Qing Su, who was born and educated through the undergraduate level in China and earned her Masters at MIT, also studied in UCLA's Graduate Film School Professional Producing Program. Together, they create character-driven stories, usually with Asian leads.

Tony studied screenwriting in the UCLA Graduate Film School’s Professional Screenwriting and Writing for Television Programs, and Directing in the UCLA Extension Directing Program. While completing the programs Tony's first screenplay "At Last" won multiple screenwriting competitions, and was named one of the top 10 drama scripts and top 30 scripts across all genres on the in 2013 (out of over 5000 scripts). In 2015 his script “Sentience” was named best screenplay in the UCLA Graduate Film School's Professional Programs.  He has optioned three spec screenplays, and also has also been hired to write three other feature screenplays.

In addition to screenwriting, Tony studied Directing at UCLA.  In 2019 he directed a proof-of-concept short film - "Together", which was selected to screen at over 21 festivals around the world, winning awards in 11 of those festivals including multiple "Best Screenplay" or "Best Film" awards, as well as awards for "Best Actor", "Best Actress", "Best Score" and "Best Producer". Broadvision now has a commitment for funding for the multi-million dollar budget for the feature version of "Together", titled "Higher Love", which has Danny Glover, Jane Seymour, and Lynn Whitfield are attached as the four lead actors. "Higher Love" is slated for production in the first half of 2022, with Tony Directing and his partner Jean Su Producing.

In late 2019 Tony was hired to write and direct the satiric comedy short "Representation Matters?", which has been selected to screen in multiple film festivals around the world, winning awards for "Best Film", "Best Director", "Best Screenplay", and "Best Actress", and a nomination for "Best Actor". Tony was also hired to write and direct a corporate image advertisement for a leading wealth management firm in 2021.

Tony also studies acting, and has been a supporting or lead actor in two shorts (“Refuel” and “Starlight Inn”); a Chinese drama television series ("Marry to the West") and an independent feature ("Fatal Crossing")

Prior to entering the entertainment industry, Tony was President of ChampionScott Partners, a boutique executive search firm focused on building senior mangement teams in the technology and new media sectors.   Earlier, he was Managing Director of the Global Technology and New Media practices for A.T. Kearney, one of the world's leading strategy consulting and executive search firms. He also founded and served as a Managing Partner for EDS Corporation's Corporate Venture fund. In his 20+ year career as a consultant and venture capitalist to high tech companies around the world, his clients and investments achieved multiple successful exits through IPOs or acquisitions.

Born in New Orleans, is a gumbo of ethnicities and cultures, including Native American (Mississippi Band of Choctaw Indians). He grew up in Mississippi and worked as a jazz/funk/R&B musician in high school and college. He received his B.A. from the University of Mississippi and a MBA in marketing and strategy from Northwestern University's Kellogg School of Management. Tony has lived and worked in Silicon Valley, Los Angeles, Chicago, Beijing, London, and Tokyo. He has been involved both personally and in business in China since 1989, and has basic conversational ability in Mandarin Chinese. He also has reading ability in German.

Unique traits: Extensive life and work experience in the highest levels of the technology industry in Silicon Valley, China, Europe and Japan. . 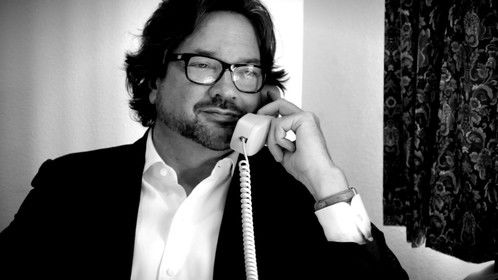