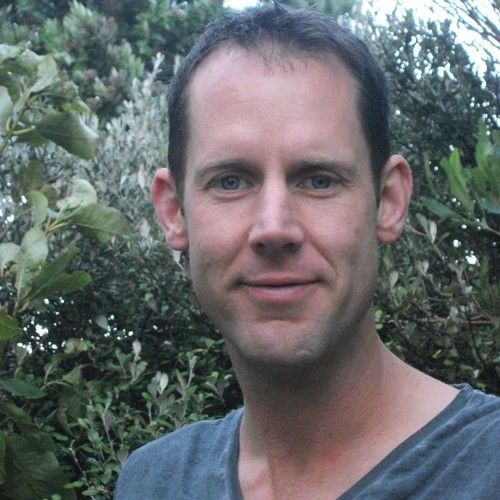 I primarily writes horrors and dark thrillers with occasional forays into comedy and documentary narrative. I strive to explore subject matter from fresh angles and lean toward the macabre, creepy and downright terrifying. My work has led to wins and placements in national and international screenwriting contests as well as working relationships with some of the best filmmakers in New Zealand.

In 2015, my short film "Feeder" was completed. Keep an eye out for it on the festival circuit! It received the highest amount of funding possible for a short film from the New Zealand Film Commission and attracted an Academy and BAFTA award winning film maker to direct it. In March of 2015 the New Zealand Film Commission approved funding to allow my feature screenplay "Random Acts Of Violence" to be optioned and go into development. The producer and the director that I worked with on "Feeder" are attached to it. I have representation with Lee Stobby Entertainment.

I still have my day job. Teaching a class of young kids is what currently pays most of the bills. I'm no longer very active in sports as writing takes up most of my free time. I just try to do a bit of running so I don't get too out of shape. I have previously trained and competed in Muay Thai and Brazilian Jiu-Jitsu. I have trained but never competed in MMA. I'm married with no kids and live in beautiful Island Bay in Wellington, New Zealand.

Unique traits: Will no longer accept friend requests from strangers who don't flick me a line saying something like "...hello, I think you should be in my network because...." I'm pretty amiable, I just don't want my network clogged up people I have little in common with and will never talk to. 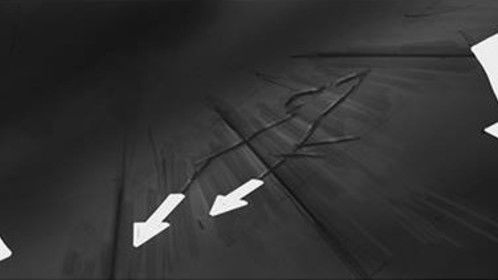 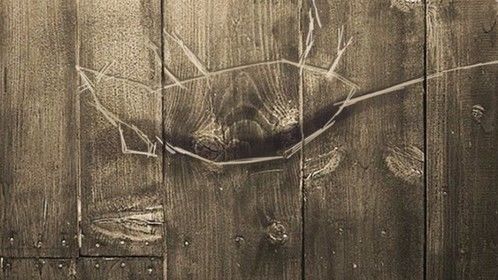 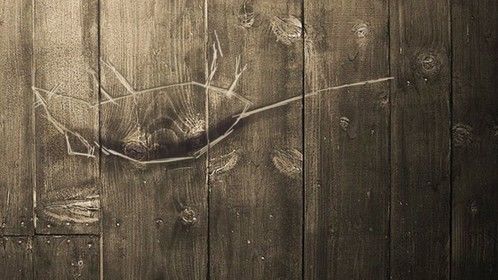 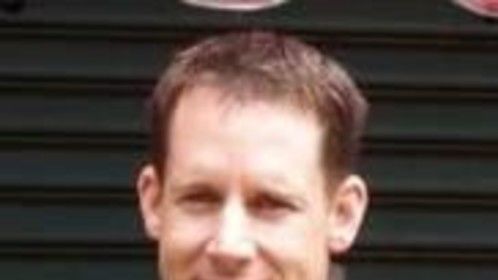 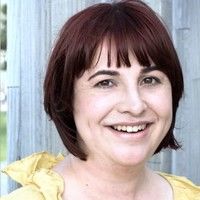 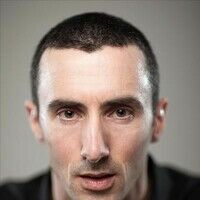