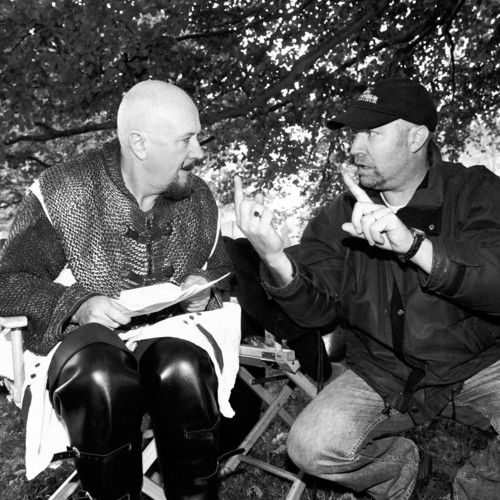 Alan First Started working in film stunts in 1978. He is a full member of Equity and one of the founders of the Stunt Guild Ireland. Alan has experience in Feature Film. Television. Commercials. Theatre, and Second unit action directing a FOR FOX TELEVISION SERIES.
AWARDS: Two awards for Best Director. Won Best Screen Craft. Won Best Short film "Whatif". The Audience award. Won Best Director and Music score for his Short film "No Justice"

All of Alan's films have received world-wide distribution. Alan has worked in the film industry for 28 years. He served as 2nd Unit Director for the Fox TV series MYSTIC KNIGHTS. He served as Stunt Coordinator for several TV series and Major Feature films. THE TUDORS, BRAVEHEART, Over the years
Alan has worked closely with some of best-known and respected directors in the world including Mel Gibson, John Boorman,, Joel Schumacher, Pen Densham, Ron Howard. Alan’s keen observation and hands-on-experience working alongside these titans of the industry have afforded him the insight and capability to direct outstanding films, as evidenced by his prestigious director awards. Recently Alan completed writing an expanded screenplay of his acclaimed short WHAT IF to be produced as a feature film. Several distinguished actors including Colin Farrell, Brendan Gleeson, and Jonathan Rhys Meyers have all expressed interest in the project and his feature screenplay The Last Sundance. Currently Alan is looking forward to directing his film Spiders Trap. 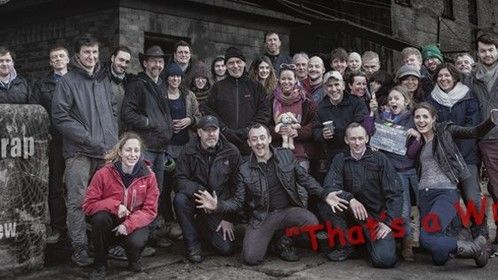 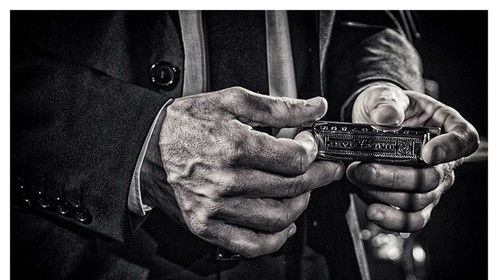 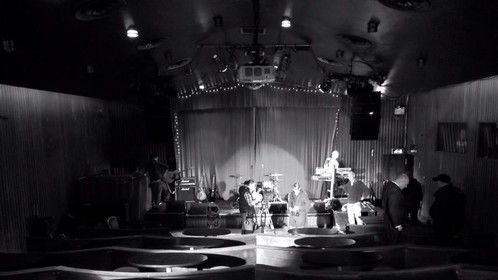 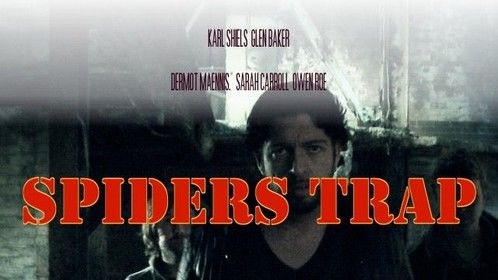 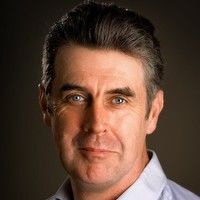