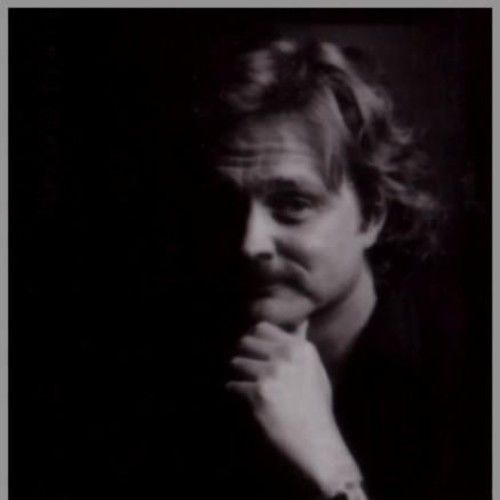 Stanford Grad '81, Lead roles in Stanford Drama Department's Little Theatre, a couple years after
Sigourney Weaver. Plays by Sam Shepard. Film work in You Know My Name starring Sam Elliot.
Studied Acting Fundamentals I - VI under Sheila Weber at Stanford. Went into Singer-songwriting where I played throughout Alberta and California. Hear my songs at Reverb Nation. Then I decided to be an Eastern Catholic monk and my interests now are in spirituality and writing, including screen-writing. 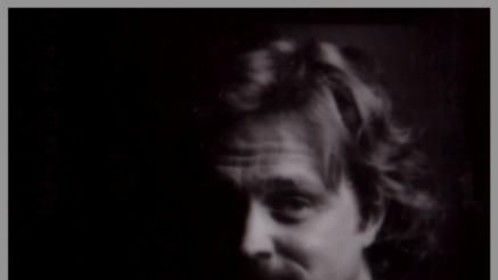