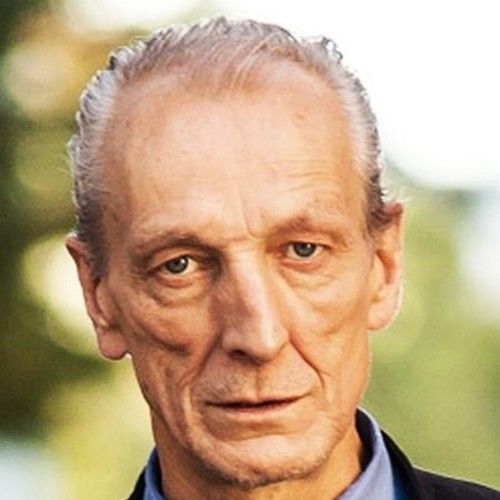 Please let me introduce myself.
I am an actor, living in Munich-Bavaria.

The Jury of the Film Festival in Rio de Janeiro, Brazil,
awarded me 2021 “ Best Supporting Actor “ for the role of Ed Arti, in the SciFi movie, Vemotion !
Director: Erkan Lüleci

Also worth mentioning: my participation in an exciting, international cinema project,
in St. Petersburg and Moscow. (12 days of shooting, 2020)
The film is directed by the son, of Oscar winner Nikita Mikhalkov, Artjom Mikhalkov,
Title: “Mister Knockout. ”

www.ulrichguenther.de
All the best !
yours
Ulrich Günther 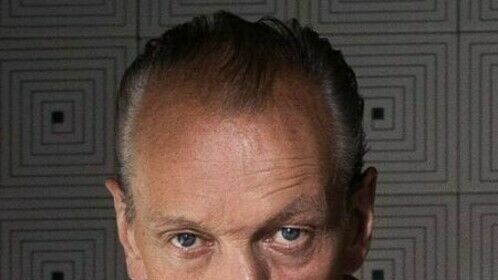 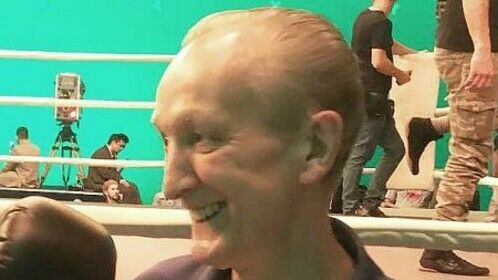 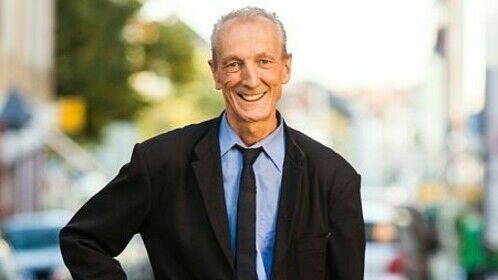 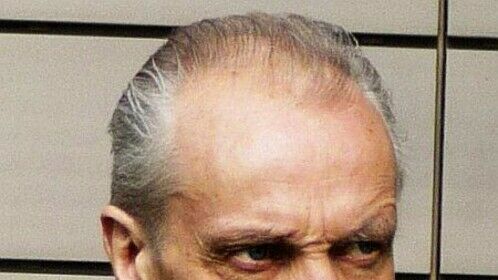