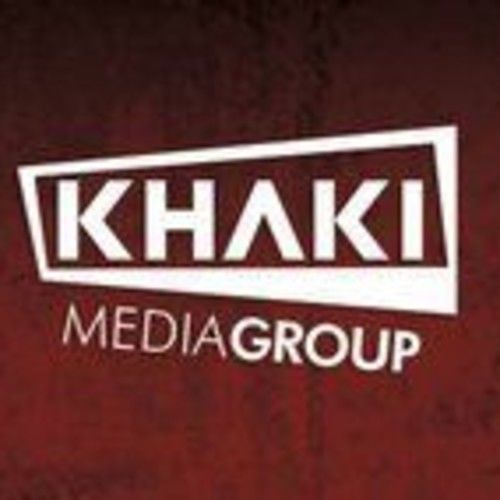 K. Michael O'Neal began his television career while still in High School. Starting in live TV doing camera, audio, live directing, editing and even a brief stint in front of the camera as a film critic. He then moved to field production working as a camera operator, Editor, Producer and Director.

Now as the president of his own production company, KHAKI mediagroup, Mike keeps charging forward as a hard worker and innovator helping companies and broadcast outlets reach their goals in the ever-changing world of new media.