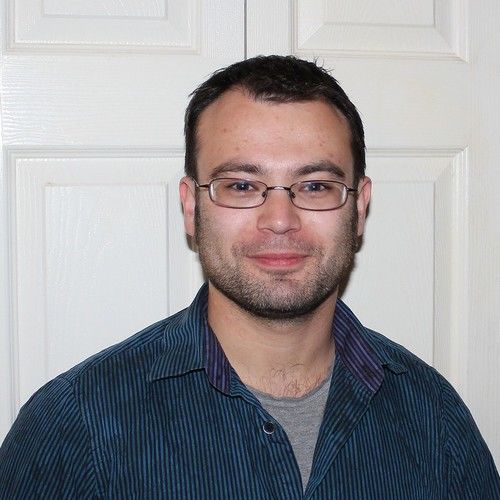 I am a UK-based filmmaker and animator. I work for Framestore in London on feature films, but am currently seeking to move into live-action filmmaking as a writer/director. I have made three short films that have played in festivals and have won or been nominated for awards, and entered my first screenplay into the 2013 BlueCat Contest, where I placed in the UK finals and the international Semi-Finals. I am also seeking representation and hope to make some useful contacts here. 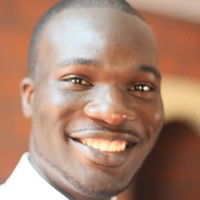 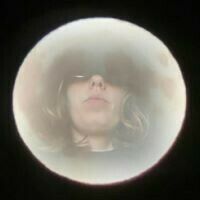 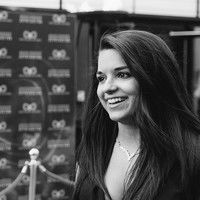 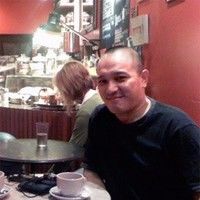 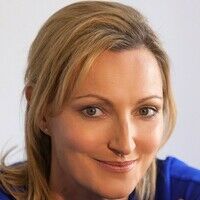 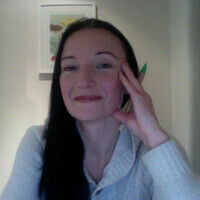