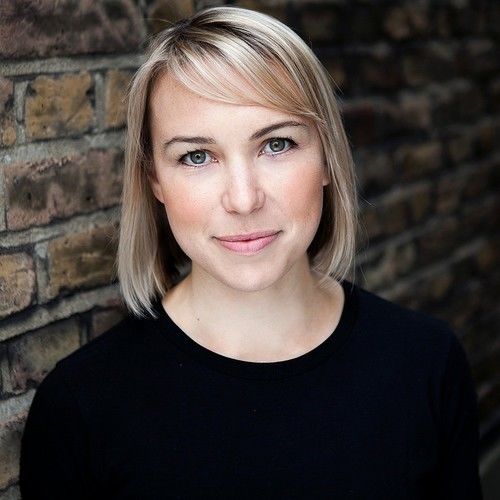 Jess Collett is a British Actress based in London.

Then she moved to London and worked on various productions of film, radio, TV, music video, corporate video & voice over as well as stage productions & rehearsed readings.

Jan 2013 to Mar 2014, Jess lived in Sydney and was represented by Carolyn White Management. She made Ads for Toyota and Foxtel as well as appearing in a number of short films and providing the voices for an animation.

She continued to train, taking Acting for the Camera with Gabriella Marselli-McGrail at Sydney Drama School & attended workshops with director's Tony Tilse and Peter Andrikidis as well as Bobby Galinsky's Masterclass - "the producer's perspective". 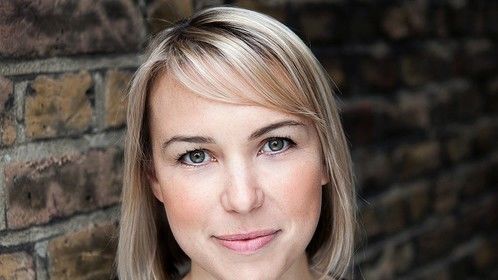 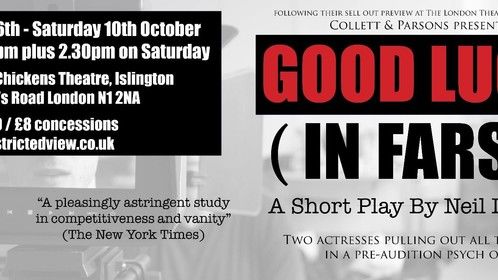 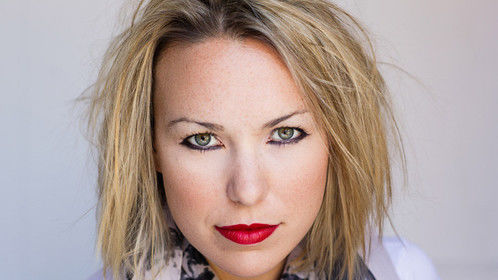 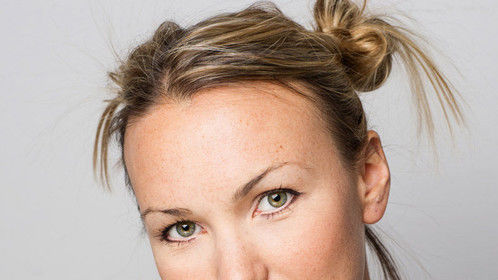 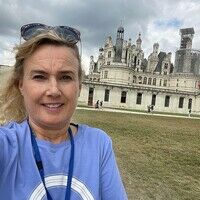 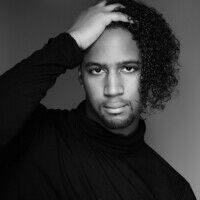 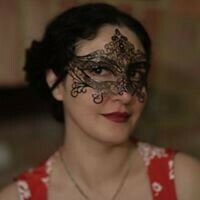 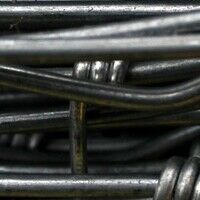 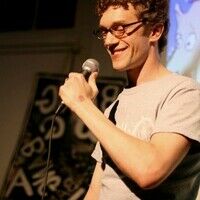 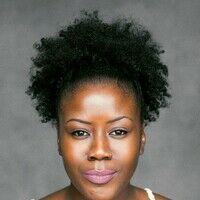 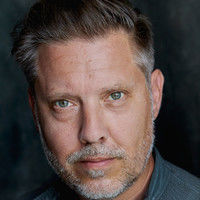 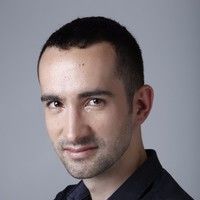 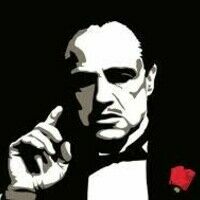