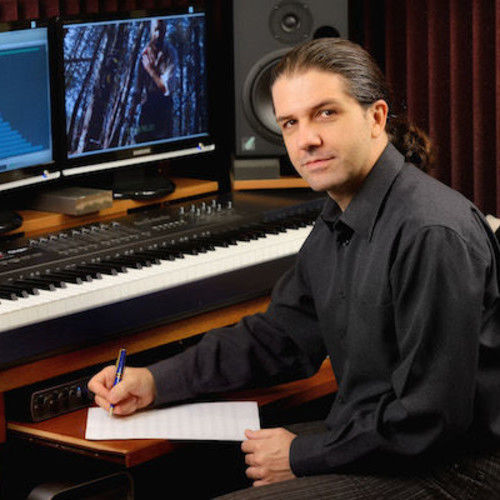 Award-winning composer, orchestrator and arranger. Emotion and communication, backed with technical skills, are the main objectives of his music, in particular for the enhancement of visual projects. He wants to inspire his clients and collaborators, also offering his care and reliability.

Has scored the films "Prisoners of Time", "96 Hours in Bangkok", "Ming", “The Percy Harris Story”, “Migration of Beauty” (Soundtrack Album available on iTunes and on the major online stores), “The Setup” , “The Ocean's Lover”, “F”, “Signs of Life”, screening in several festival worldwide and the "Drums Story" trailer.

His music has been placed in the film "The Signal" and in the TV shows "Bad Teacher", "Raising Hope", “Pretty Little Liars”, “Dirty Sexy Money”, “Caught on Camera”, “America's Got Talent”, “Let's Make a Deal”, sports shows and commercials including a campaign for H3G. Arranger for MTV Italia shows featuring major italian singers. Got in the Soundtracks, Electronic, Europe and Italy (reaching number 1) top 10s on Broadjam.

His clients' experience: “It's everything I wanted from a soundtrack”, “Your music alone seems to tell a story”, “Now everything works better”, “It's incredible how a composer can make the difference”, “The music is absolutely riveting!”, “You managed to tie the scenes together with a delicate and immediate music. Great!”, “You made my film a complete work”.

Graduated in composition at the Giuseppe Verdi Conservatory in Milano, Italy. He relies upon the partnership with different musicians and works with the state-of-the-art equipment. In addition to his job as a composer he also teaches and writes about music.

They say of him in the reviews: “An excellent composer”, “Very good dramatic sense”, “Great writing and production”, “The orchestration is skillful and well balanced”, “Talented composer and orchestrator ... with a lot of personality”. 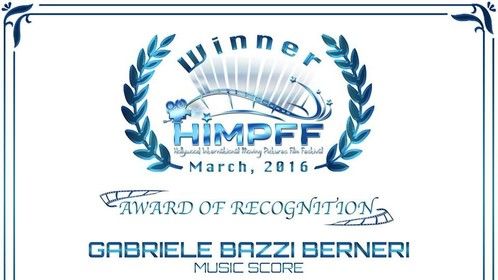 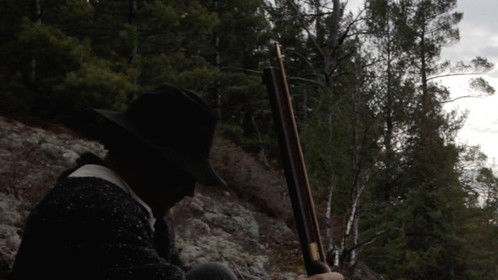 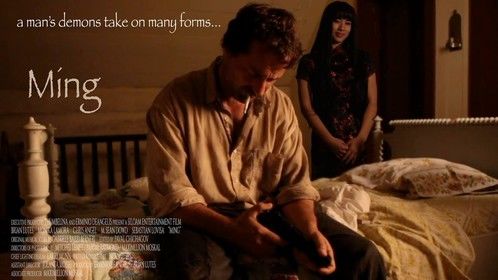 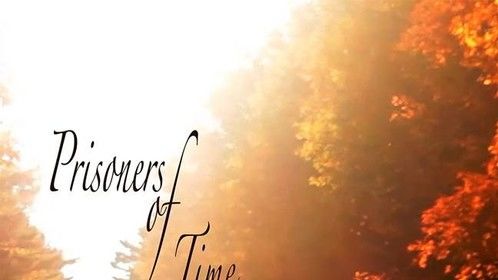