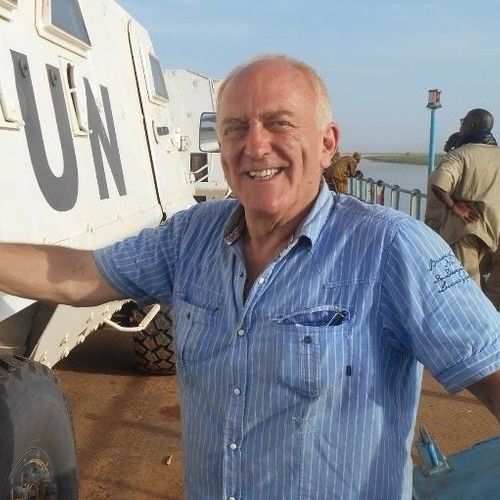 Award-winning film and television writer, director, and producer. Based in Paris for over 25 years.

Have covered Cannes and other film festivals for over 30 years doing entertainment reporting and as producer's rep. 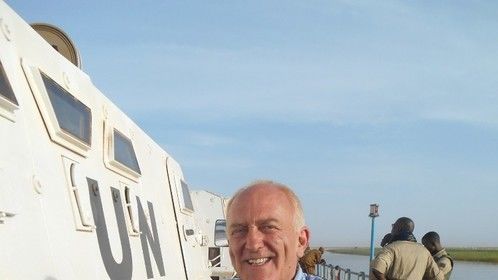 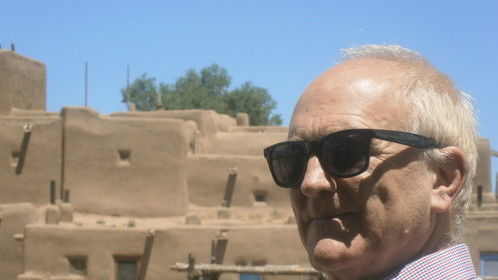 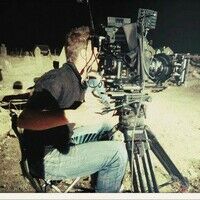 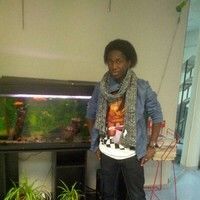